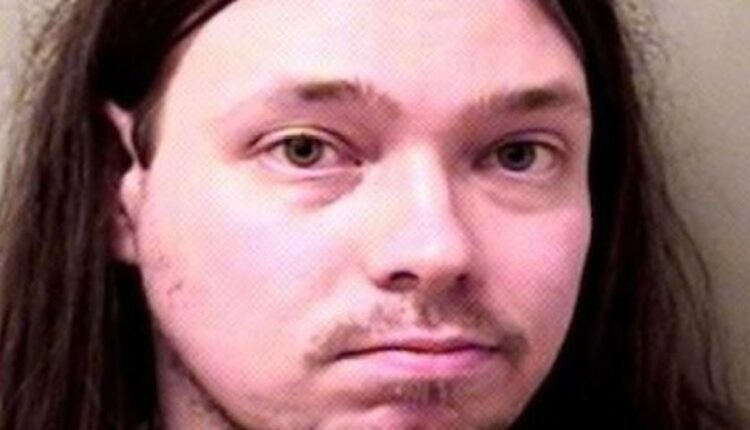 His sentencing was originally set for the afternoon of Dec. 15

However, US District Judge Benita Y. Pearson has ordered Stinnett to complete a competency evaluation before sentencing.

Stinnet was the boyfriend of the victim’s babysitter.

Jackson Township police said on Nov. 11, 2021, Stinnett told his girlfriend he was taking the little girl to McDonald’s.

The babysitter grew concerned when Stinnett failed to return and called the child’s mother, who called 911.

Authorities issued to Amber Alert and Stinnett and the little girl were found in Bloomington, Illinois around 6 pm on Nov. 12.

The child was safely returned to her family.

“Thanks to quick work of law enforcement and a vigilant community, an innocent child was reunited with their family and spared from an unknown fate,” said Acting US Attorney Michelle M. Baeppler. “Nothing unites all of us in this region more than working to protect and ensure the safety of our children.”

Illinois helpless to stop panhandling thanks to US court ruling