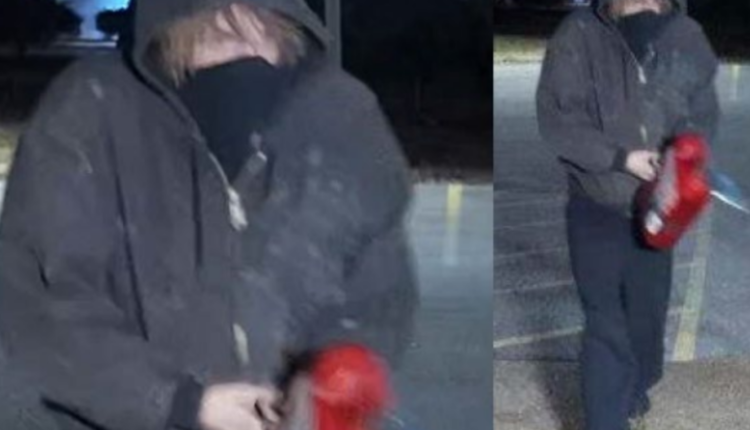 A 32-year-old man has been arrested on federal arson-related charges in connection with a fire that damaged a Planned Parenthood clinic in Peoria, Illinois, earlier this month, authorities announced Wednesday.

Tyler Massengill was taken into custody Tuesday on charges of “malicious use of fire and an explosive to damage, and attempt to damage, property used in and affecting interstate commerce,” according to a criminal complaint filed in US District Court.

The fire was reported in the late-night hours of Jan. 15. Surveillance cameras captured footage of an older-model white pickup truck with red doors parked nearby the clinic and a man approaching the building with a “laundry-detergent-sized bottle, ” the complaint reads.

The suspect lit a rag on one end of the bottle, smashed a window and placed the container inside the building, per the complaint.

The clinic sustained “significant damage,” according to court documents, and has remained closed since. No one was inside at the time, and there were no injuries.

Security video of a suspect outside a Planned Parenthood clinic in Peoria, Illinois, which was set ablaze on Jan. 15, 2023.

Two days after the fire, Peoria police investigators received a tip about the truck’s license plate, prosecutors said, and the owner of the truck was identified as Massengill.

Investigators learned that the truck in question had been taken to the home of an “individual” in Sparland, Illinois, which is located about 25 miles north of Peoria. The truck was placed in the individual’s garage, and Massengill “arranged for her to paint the doors on his truck for $300,” the complaint reads.

FBI agents seized the truck from the Sparland home on Monday, by which time the doors had been painted white, according to the complaint.

Massengill telephoned Peoria police on Tuesday, and then came to police headquarters for an interview, where he admitted to sparking the fire, the complaint alleges.

He also told investigators that if the fire caused “a little delay” in a patient receiving services at the clinic, then it may have been “all worth it,” the complaint said.

If convicted as charged, Massengill faces a maximum sentence of 40 years in prison.

The Battle Over Abortion