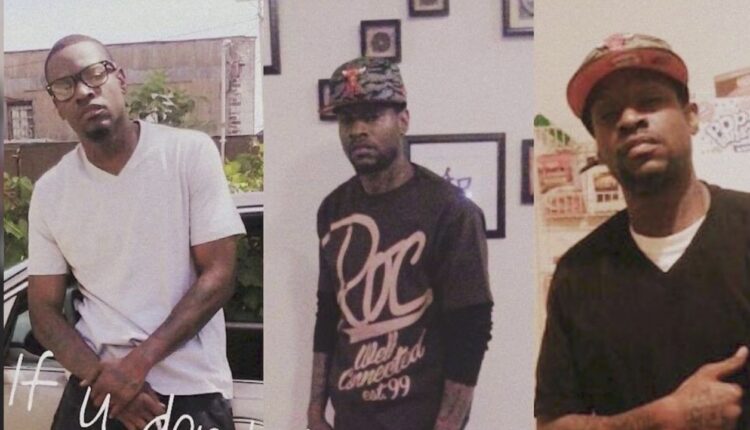 ROCKFORD, Ill. (WTVO) – A family from Rockford is reportedly desperate for answers and tips related to the death of their loved one.

Cedric Merriweather, 36, went missing in November 2016 and his body was later found in Kent Creek, with his death classified as murder.

Almost five years later, Cedric’s sister Victoria Merriweather is still searching for answers about her brother’s death after the father of three left home to fetch diapers from the store on November 7, 2016 and never returned.

“What gave you the right to make this decision about his life and the life of our family – who are you?” Said Merriweather. “When I got the call, it was about 3:30 am, which was exactly when I was supposed to leave work, and my mothers said he was dead.”

Merriweather said her brother Cedric was murdered and found dead two days later in Kent Creek, Rockford. An autopsy revealed that he died of a blunt violent trauma to the head and drowning, and opened a murder investigation.

Merriweather said she did not know if anyone had any reason to harm her brother and that five years later her family only wanted answers.

“I honestly don’t know since I don’t live in Rockford I know he met some people but I honestly can’t tell,” said Merriweather. “We didn’t get anything, but what happened? Why him, why then? “

Merriweather said she hopes someone will call in and help the Rockford Police.

“I remember he said, ‘The streets don’t talk,’ which is not fair to me because no one is going to tell themselves,” said Merriweather. “I don’t think they did enough legwork, and I honestly don’t think my brother’s case came to the fore.”

She now asks the person responsible for Cedric’s death to present himself.

“When you kill or murder a person, whatever that person did to you or not, that person is fine, it’s the family, the family that takes care of the remittance of what you did,” Merriweather said .

Merriweather said she is asking the Rockford Police Department to look into her brother’s case and that her family only wants answers and justice for Cedric, her missing little brother.