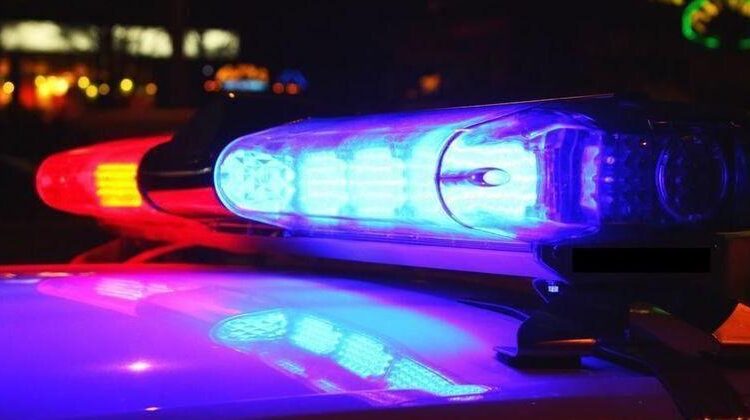 Two people were killed in an apartment building fire over the weekend in Paris, Illinois, and autopsies are scheduled for Monday, Oct. 3.

The caller stated that the apartment structure was on fire and that she was unable to get out of her second floor apartment. Paris police and fire, Vermilion Fire Department and Paris Ambulance all responded.

Occupants of the apartment building who were able to get out informed first responders that there were two people unaccounted for, the coroner said in a social media posting.

While working to control the fire, firefighters located the body of Tammi Keefer in her upstairs apartment. It was later determined that she made the 911 call.

Firefighters also located the body of Bobby Turner in his downstairs apartment.

Both were pronounced dead at the scene by the coroner.