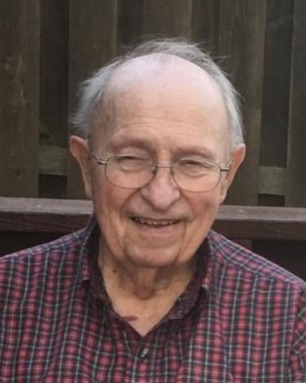 Walter DeHaven Toler, 94, of Owensboro passed away peacefully on Sunday, December 18, 2022. The Owensboro native was born March 15, 1928, to the late James Thrasher Toler and Enola DeHaven Greathouse. In addition to his parents, Walter was preceded in death by his brother, Bill Toler of Lewisport.

Walter grew up in Lewisport working on his family’s farm. He was a member of First Baptist Church in Owensboro. Walter graduated from Evansville College with a degree in Mechanical Engineering after serving his country in the Army from 1951-1953 during the Korean War. After college, he spent most of his career working at General Electric / MPD in Owensboro. There will be no visitation and private graveside services will be held at Owensboro Memorial Gardens for family and close friends.

Condolences and memories for Walter’s family may be left at www.glenncares.com.

38 years behind bars for man who shot at deputy | News