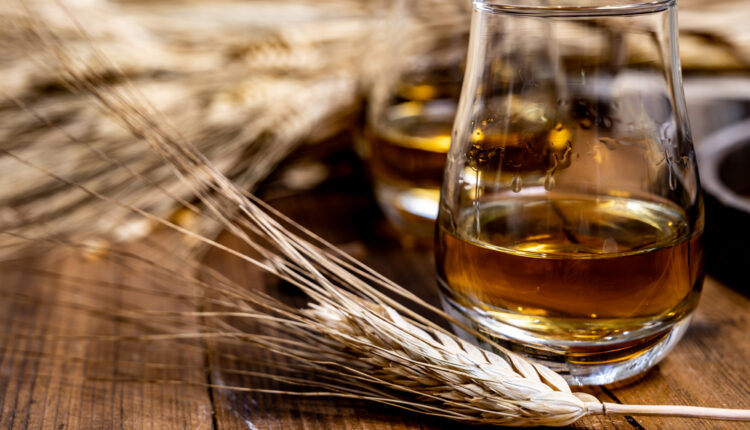 What prompts a young scholar to leave the academy…and open a distillery? If you’re Sonata Birlinger-Hart and her husband, it seemed clear. Thus, Koval was born. In this episode, EconTalk host Russ Roberts welcomes Hart to talk about her journey. And yes, he brings out the economics in the story, too!

The couple learned a lot about making whiskey- and perhaps more about business and politics. Just to get started, for example, they had to get laws changed so they could operate a bar in their space. It’s fair to say the duo changed the nature of all distilling in Illinois.

They also found advantages to being a small producer. There were less than 50 distilleries in all of America when they started Koval. Today, there are more than 2,000. Hart hoped they could make something better, both in a traditional whiskey and in whiskeys made from new grains, such as millet.

I learned a lot about this business- the good, the bad, and the ugly- from this episode. And now I wonder what you took away from the conversation. I hope you’ll help us continue it. Cheers!

1- How does Hart describe the initial division of labor at Koval? How did they “play futures with their growth” and begin replicating vertical business models around the world? What did you find most unique about this start-up story?

2-Hart and Roberts spend a good bit of time discussing quality control. How can you make the same whiskey (or sourdough bread) every time? How has Koval managed to leverage technology in their production process, yet still maintain the advantages of small-scale craft distilling?

3- Among the many things I learned from this conversation was that the center of US distilling in the early 1900s was in Peoria, Illinois! How did the “Chicago barley mafia” alter the industry after the discovery of using enzymes, rather than malting, to distill? Roberts starts to dub this a Bootleggers and Baptists story, but changes his mind. Why isn’t it a Bootleggers and Baptists story?

4- Roberts asks Hart how they know how long to distill, “because there’s a trade-off–classic economics–that your money is sitting in the barrel.” What does this trade-off entail, and how do they manage this at Koval?

5- The episode closes with discussion about the challenges Hart initially faced with distribution. What were these challenges, and why don’t these challenges create an opportunity for a newcomer to create a different model, as Roberts suggests? What are the barriers to entry, and what would you recommend be done to mitigate them?