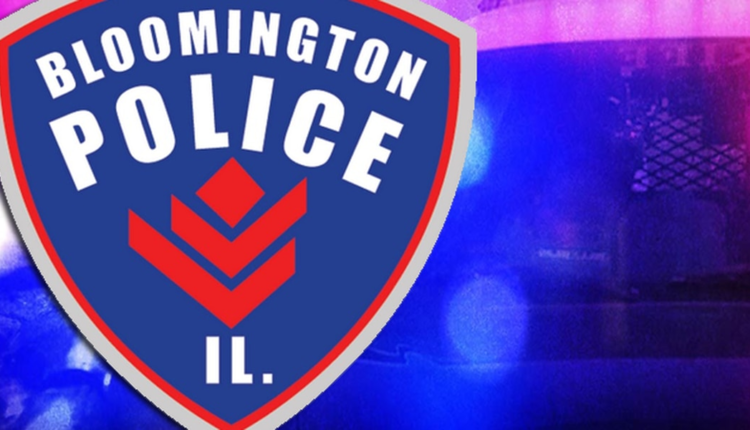 BLOOMINGTON (Heart of Illinois ABC) – A little boy was bit by a dog Tuesday afternoon on Bloomington’s east side.

Bloomington Police confirmed a large dog attacked the child in the 1100 block of Chatham Lane, near East Empire Street.

Police said the boy had severe lacerations, and family members took him to a Twin Cities hospital. He was later taken by Life Flight helicopter to another undisclosed area hospital, but police said it appears the boy did not suffer life-threatening injuries.

Police said this was not a random attack and the boy’s family knew the dog.

Police would not confirm the boy’s age, nor did they know the dog’s breed.

McLean County Animal Control now has custody of the animal, according to police.