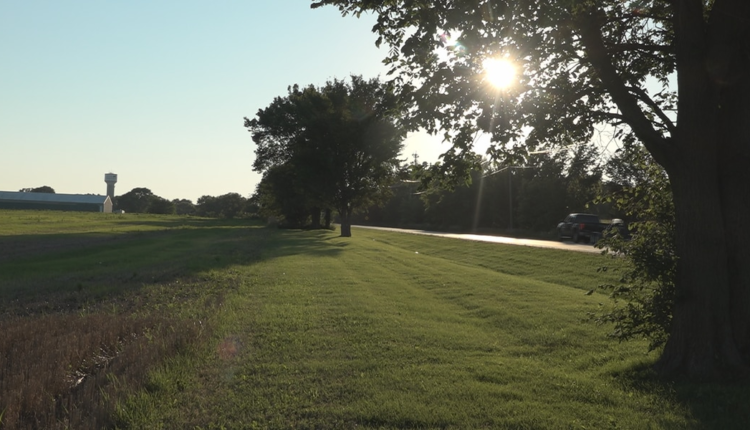 ROCKFORD, Ill. (WIFR) – Village Trustee William Luchsinger says he spotted Davis Junction’s potential for economic development more than a decade ago, when trustees bought a huge chunk of land near IL Route 72. What they didn’t know, however, was how they’d get the funding.

“Ogle County was one of the hardest communities hit due to COVID, across the state,” said Luchsinger.

This prompted the village to apply for a grant, that eases hardships brought on by the pandemic.

Leaders worried the village’s modest population of a little over 2,600 residents would deter their chances to grow, but the state surprised them, saying they were a top match.

Luchsinger says the grant from the state’s “Rebuild Illinois (RBI) Downtowns” program, allows the village to break ground on an 8,000 square foot commercial building, where small business owners can finally launch their careers.

“We received a lot of inquiry from small business owners,” said Luchsinger. “However, they don’t have the funds or the means to put in the infrastructure of water, sewer and roads, or a building, and that’s exactly what this grant is going to do.”

Luchsinger says the development location is great for business, because it’s right near two major highways, where the village sees a high volume of traffic. He hopes it can also inspire other communities, about what opportunities are in store.

“It’s a great success story for the village of Davis Junction,” said Luchsinger.

On top of the $3 million dollars, the village got an additional $100,000 dollar grant this year to help in expanding it’s community park.