An Early Monday Morning Round of Storms Packed Damaging Winds 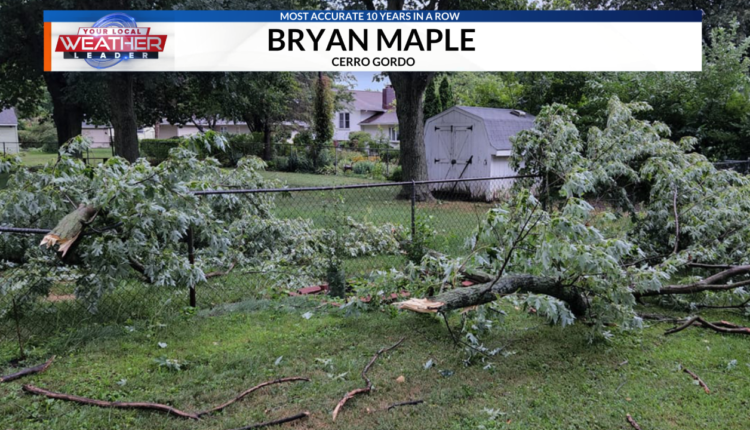 A line of showers and storms moved through Central Illinois early Monday morning, causing widespread wind damage to many communities. Gusts exceeded 60 mph within a few of the storms.

Showers and storms came out of the Quad Cities and continued to spread out as it moved to the southeast.

This was a somewhat interesting setup as our viewing area only had 2 severe thunderstorm warnings, with most of the damage occurring outside, and/or later than the warning boxes.

What can happen sometime though is that heavy rains can bring cooler air to the surface, causing winds to accelerate locally, leading to these strong gusts without a warning. Other times it might have been from a collapsing storm that leads to strong winds.

The fastest gust occurred in Decatur with a 66 mph one. Champaign had a 55 mph gust at the airport. 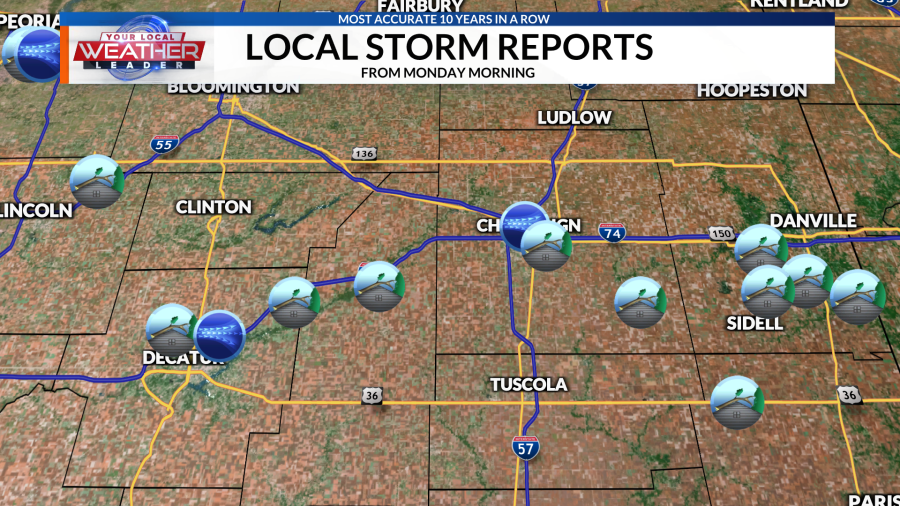 Most of the damage we had was tree damage, however, power outages were a big issue this morning. 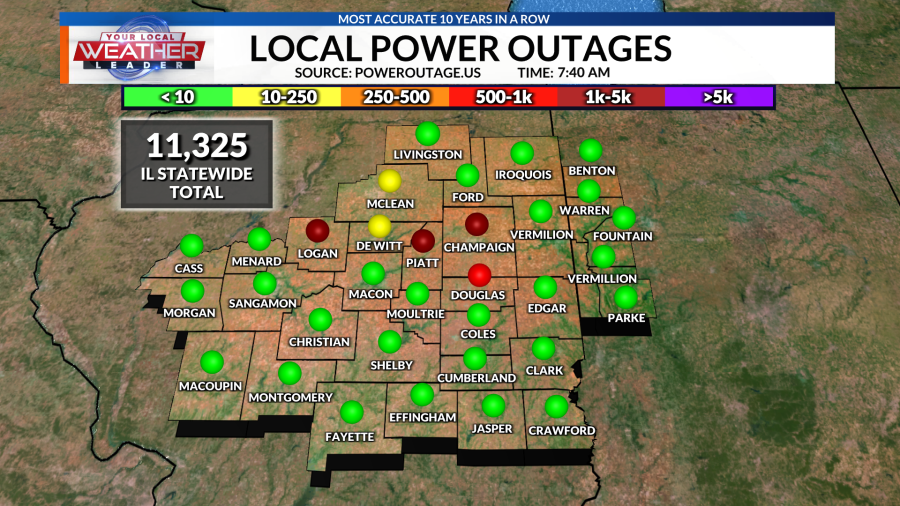 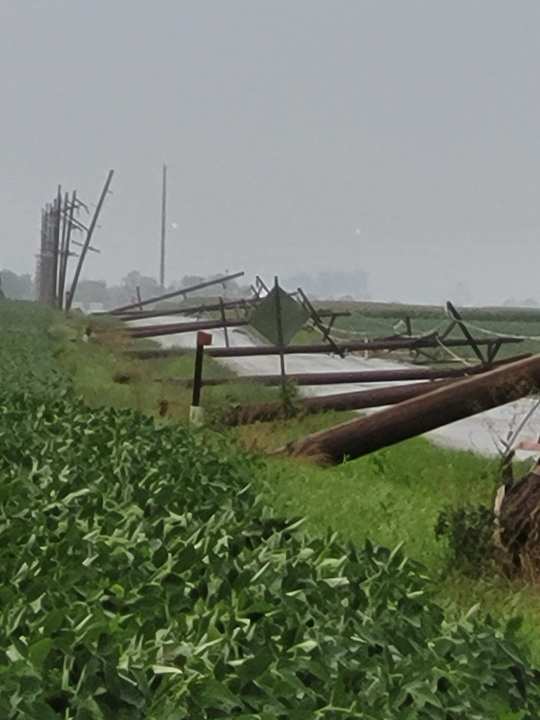 8 power poles down northeast of Tolono. From Mike Griffin

The extent of the damage was fairly widespread, proving that widespread wind damage can be worse than tornado damage. Below are selected images from across the area showing damage. 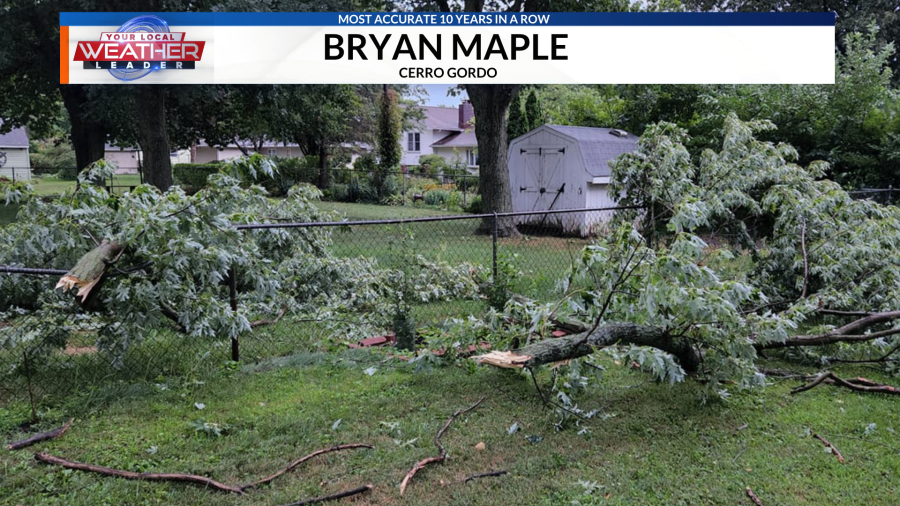 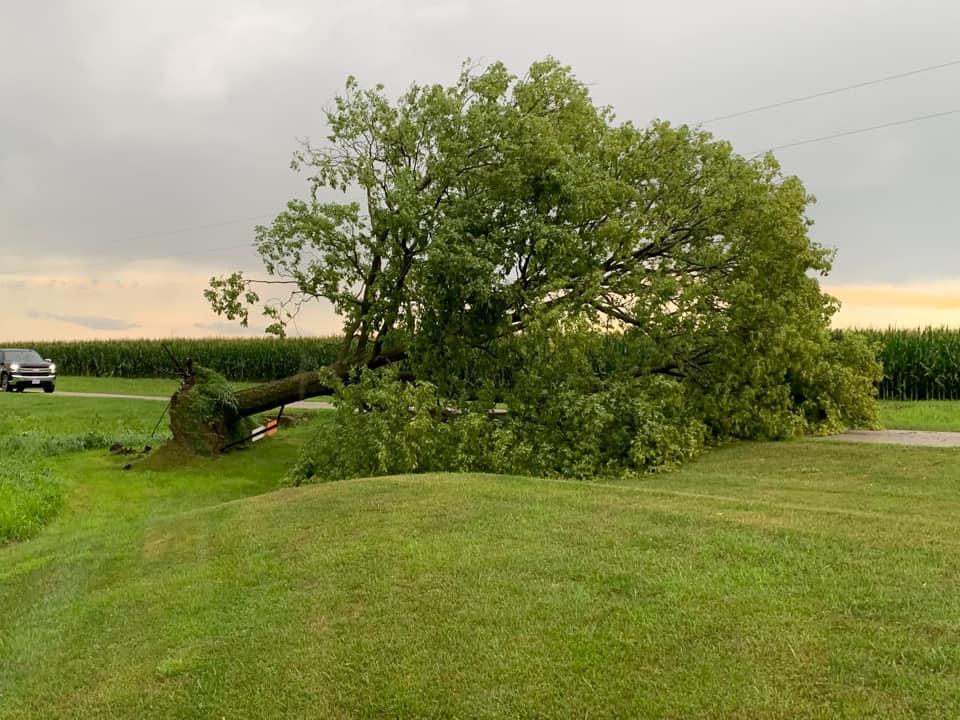 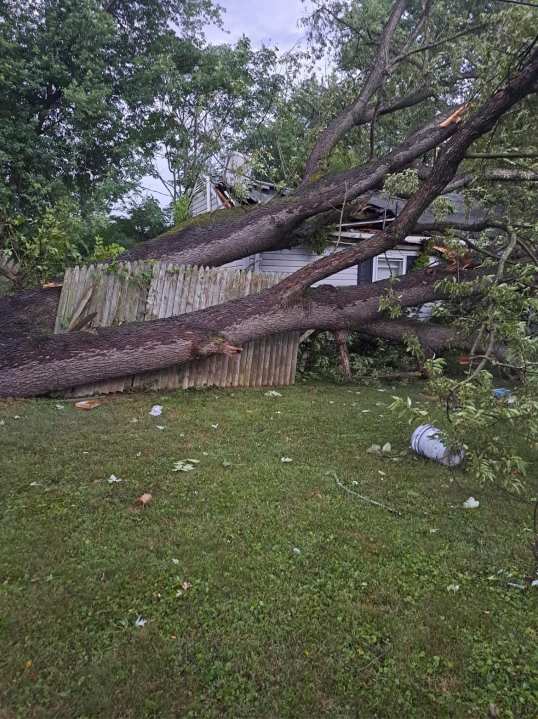 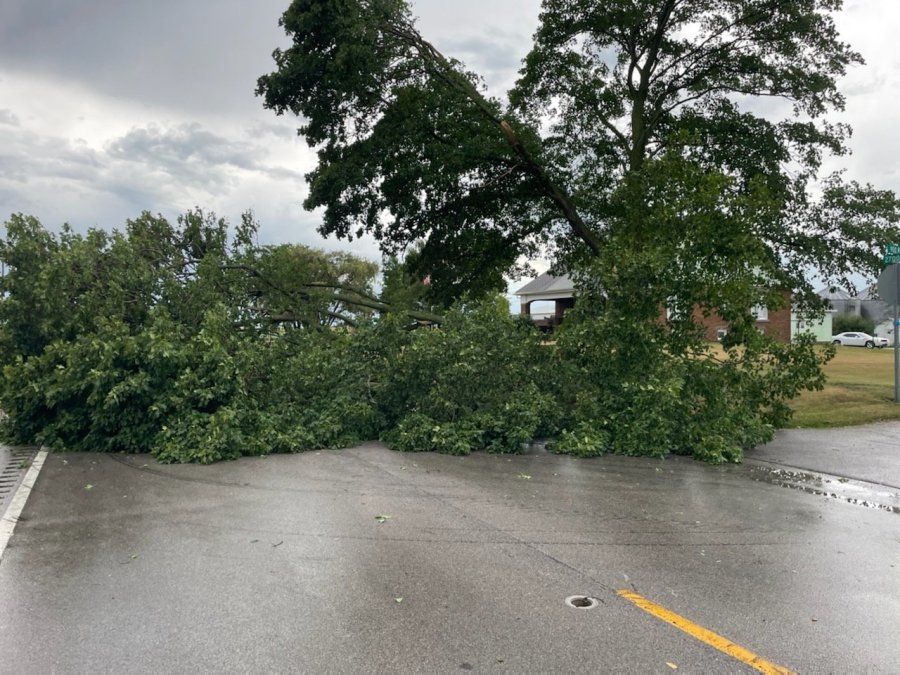 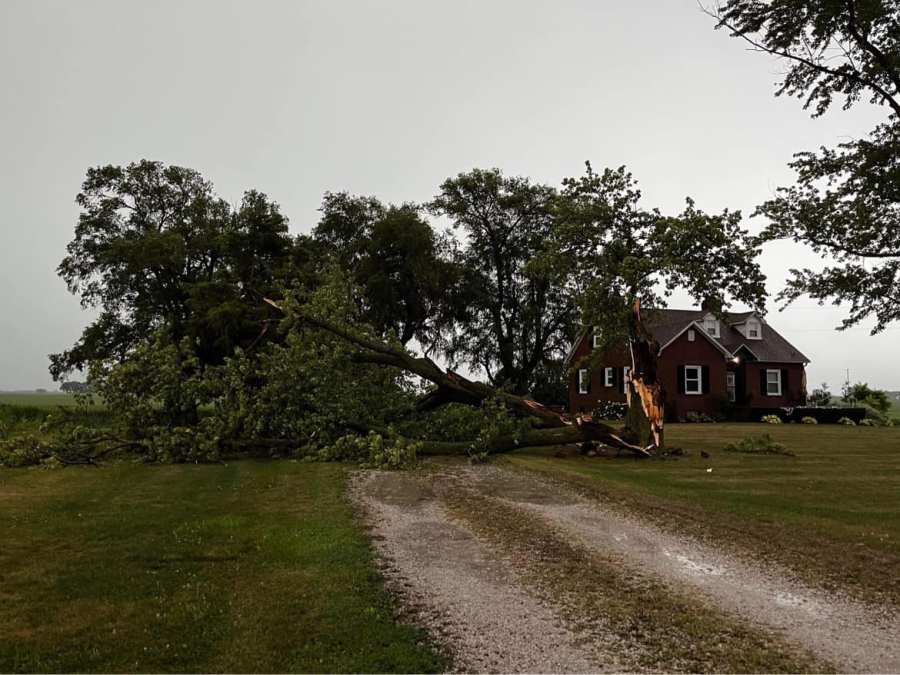 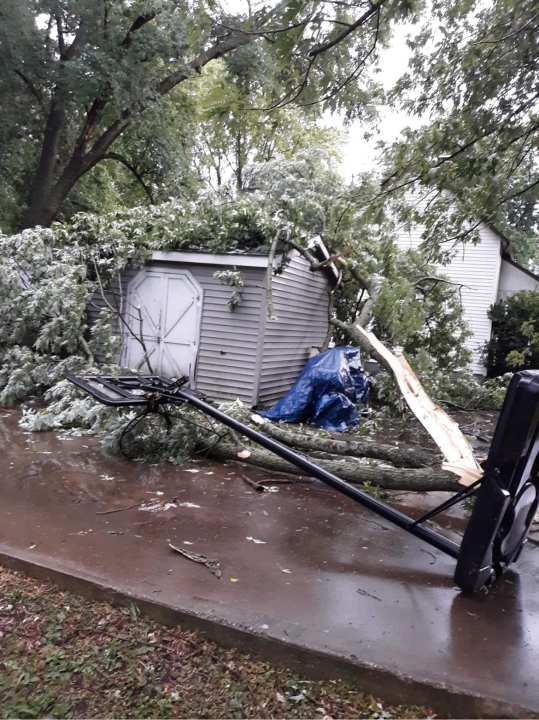 When will Jonathan Stinnett be sentenced?