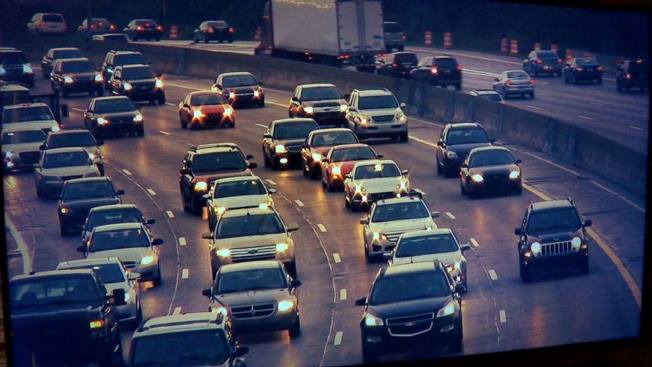 he national average has dropped 12 cents over the past week, averaging $3.64 cents a gallon. (Photo courtesy: Illinois Department of Transportation/Facebook

BLOOMINGTON – Illinois gas prices are trickling down, falling 16.5 cents over the past week, averaging $3.97 a gallon.

“What an incredible turnaround in the last week. While a decline was expected in more states than last week, I didn’t expect every single state to hop on the bandwagon so quickly. But, it’s terrific news as motorists prepare for Thanksgiving travel, with tens of thousands of stations under$3 per gallon, and thousands more to join in the next few weeks, barring a dramatic turnaround,” said Patrick De Haan, head of petroleum analysis at GasBuddy.

According to GasBuddy, prices in the state are 27 cents lower than a month ago and 47 cents more expensive compared to this time last year.

The cheapest station in Illinois is priced at $2.99 ​​while the most expensive is $5.87, according to GasBuddy price reports.

The national average has dropped 12 cents over the past week, averaging $3.64 cents a gallon.

‘Everyone will be seeing relief at the pump this week, with even more substantial declines on the way as oil prices plummeted last week to briefly trade under $80 per barrel. It’s not impossible that if oil markets hold here, we could see a national average of $2.99 ​​around Christmas, certainly the gift that every motorist is hoping for. Drivers shouldn’t be in a rush to fill up as prices will come down nearly coast-to-coast into the heavily traveled Thanksgiving holiday.”