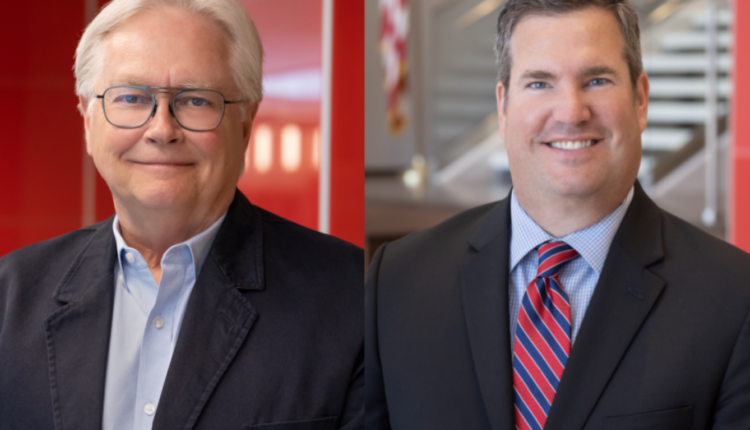 DeWitt has been with the $5.7 billion-asset credit union for roughly 31 years. Steve Gorrie, who has been chief financial officer for the credit union since 2011, will succeed DeWitt on Aug. 1.

“Steve is a seasoned leader and a familiar face to our members and staff … He brings a wealth of financial and industry experience and an in-depth understanding of the SFFCU mission, vision and values ​​that will help lead us well into the future,” Holly Roberts, chairperson for the SFFCU board, said in a press release Monday.

“He sees members and staff as his extended family, and anyone who knows Tom knows his commitment to family … Not only is SFFCU in a strong and secure financial position, but the positive work environment he has helped create resonates with both SFFCU staff and members alike,” Roberts said in the release.