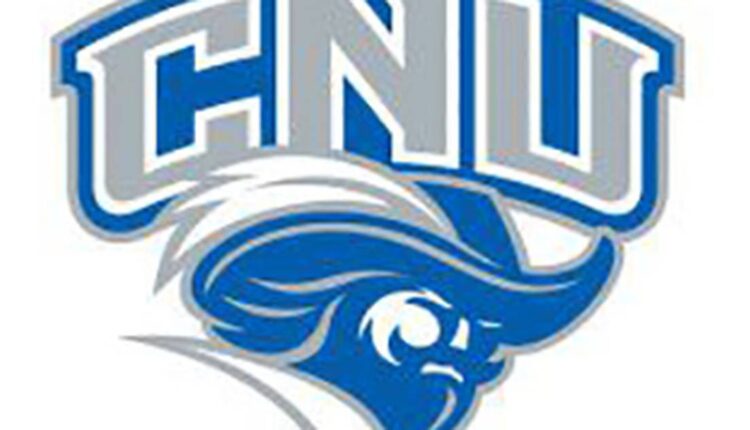 Christopher Newport announced a five-member 2022 class for its Athletics Hall of Fame. They will be inducted Sept. 30 and will be recognized the next day at halftime of the Captains’ 1 pm football game against Rowan.

The Virginia athletics department announced that as part of its relationship with Altius Sports Partners, a full-time, on-grounds general manager will be added to assist in directing Name, Image and Likeness (NIL) efforts for Cavalier athletes. Virginia announced its partnership with Altius in January 2022.

Altius, which serves as the external NIL launch platform for dozens of schools, started the general-manager program as an extension to further centralize and stabilize athlete-focused strategy, education, operations and deal facilitation for participating athletics departments wishing to establish an in- house NIL department. That’s according to a U.Va. release.

Virginia is one of six athletic programs, and the only one in the Atlantic Coast Conference, partnering with Altius for the on-campus general-manager program. The others are LSU, South Carolina, Northwestern, Oklahoma State and Cincinnati.

In a pitching coach’s nightmare game, the visiting Peninsula Pilots held off the Mustangs 14-10 before 380 fans Monday night.

Harrison Povey singled, homered and drove in three runs for the pilots. Bryce Safferwich was only a homer short of the cycle, and he, Trey Morgan and Michael Robertson drove in two runs apiece. Morgan, Safferwich, Elijah Dickerson, Huck Wathan, Povey and Ty Swaim scored twice each for Peninsula, which capitalized on 10 walks by Martinsville pitchers.

Colton Frank and Jaylen Mack drove in two runs apiece for the Mustangs. Carlos Amezquita was 2 for 2 with two runs, an RBI and three walks.

The Pilots, who need to win their last four games to finish over .500, will play the Wilson Tobs at 7 Tuesday night in North Carolina.

Emily Miller of Livingston, Tennessee, took the first-round lead with a 3-under-par 68 in the LPGA Professionals National Championship, which began a three-day run on Kingsmill’s River Course.

Samantha Morrell of Naples, Florida, was second at 2 under, while Jenny Suh Thompson of Fairfax, Alisa Rodriguez of Austin, Texas, and Meaghan Francella of Wilmington, Delaware, shared third at 1 under.

The top eight finishers will earn spots in the 2023 KPMG PGA Women’s Championship, which will be held June 21-25 at Baltusrol Golf Club in Springfield, New Jersey.

In the Challenge Division, four-time defending champion Charlaine Hirst of Pinehurst, North Carolina, was in a three-way tie for the lead at even-par 71. She shared it with Lieschen Wienke of Bloomington, Illinois, and Kathryn Brinker of Farragut , Tennessee.

Get updates on the coronavirus pandemic and other news as it happens with our free breaking news email alerts.

Sue Ginter of Jupiter, Florida, held the Senior Division lead at 1-over 72, with Tonya Danckaert of Atlanta, Lisa Grimes of Gold Canyon, Arizona, and Barbara Bunkowsky of Daytona Beach, Florida, all one shot behind.

Brandon Sipe of Yorktown, one of the field’s youngest golfers, was tied for sixth at even-par 71 and was the best among Hampton Roads entrants after one round of the 70th VSGA Junior Stroke Play Championship at River Bend Club in Great Falls.

Logan Reilly of Lovettsville took the lead at 4-under 67, while Chase Nevins of Great Falls and Peyton Spangler of Roanoke each were one stroke behind.

Sipe recently was named the No. 1 player in the nation among the high school class of 2027, according to juniorgolfscoreboard.com.

After Tuesday’s second round, the field of 82 starters will be cut to the low 45 and ties for Wednesday’s final round.

Virginia’s Nick Jackson was one of six ACC players and 51 overall named to the watch list for the Butkus Award, which goes to the nation’s top linebacker.