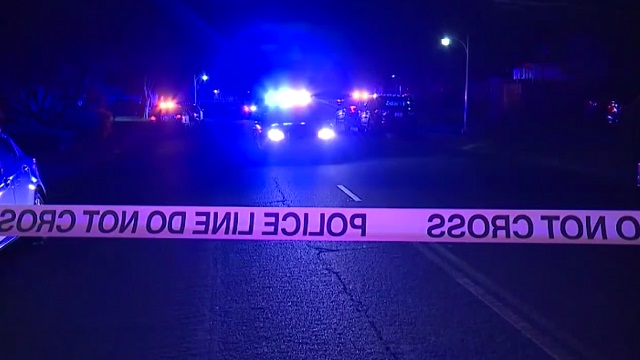 ROCKFORD, Ill. (WTVO) — Late Thursday, the Winnebago County Coroner released the identities of four people who have been killed in shootings within a two-week span.

The first was Tracy Morell, 56, who was struck by a bullet and killed in her home in the 3500 block of Greendale Drive on April 25th.

Anthony Anileri, 42, what shot by another person while inside his home in the 3000 block of Lapey Street on May 1st.

No suspects or arrests have been announced by the police.