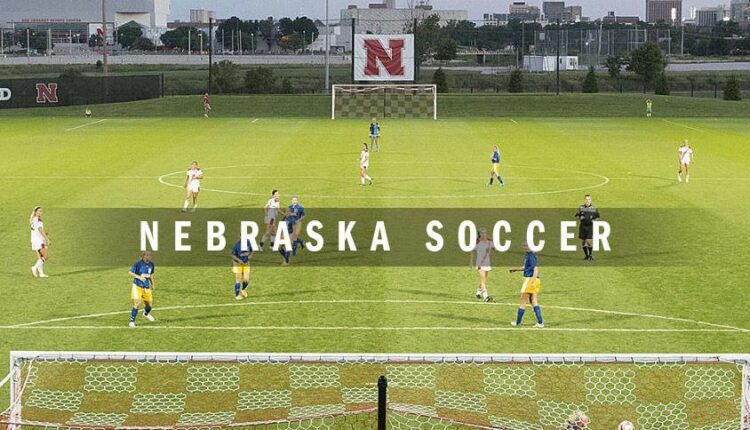 Gwen Lane scored her first goal of the season to give the Huskers a 1-0 lead within the first minute with a shot from the left side of the box.

After an Illinois equalizer, Reagan Raabe restored the lead in the first half 20 minutes before the end. It was her seventh goal of the season when she hit team high with Eleanor Dale.

Sarah Weber continued her good form and gave the Huskers a 3-1 lead with her fourth goal in five games in the second half.

Nebraska dominated Illinois in shots and had 10 on goal to the two Illinois.

After the tie between Wisconsin and Ohio State, Nebraska’s hopes for the Big Ten came to an end. The Huskers will play their last game of the season in Minnesota on Sunday at 1pm.