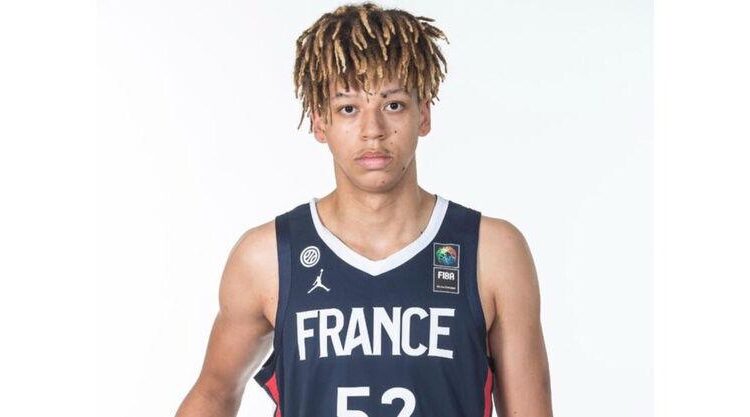 CHAMPAIGN — Illinois’ two open scholarships and a need for frontcourt depth played out into a commitment from French prospect Zacharie Perrin early Monday afternoon. The 6-foot-11, 220-pound forward will join the Illini for the 2022-23 season along with fellow freshmen Skyy Clark, Jayden Epps, Sencire Harris and Ty Rodgers.

“Coach Underwood and Coach Alexander came up with a very detailed plan for how to take my skillset and body to the next level,” Perrin told ESPN’s Jonathan Givony. “They analyzed my film, figured out my strengths and weaknesses, and laid out a plan that made a lot of sense. They are a winning program, coming off back-to-back Big Ten championships. They are also a team that needed a rotation big, so there is a chance I can help them right away.”

Perrin spent last season playing Antibes in LNB Pro B, which is the second tier professional league in France. He played two games with the Sharks, but spent the majority of the season with the organization’s U21 team. That’s where Perrin earned MVP honors, averaging 21.5 points, 10.9 rebounds, 2.7 assists and 1.5 steals. Perrin has also represented France internationally.

Illinois will have a mostly new frontcourt in 2022-23. Coleman Hawkins return and backup center Brandon Lieb return, but the Illini will also turn to Baylor transfers Matthew Mayer and Dain Dainja and now Perrin.