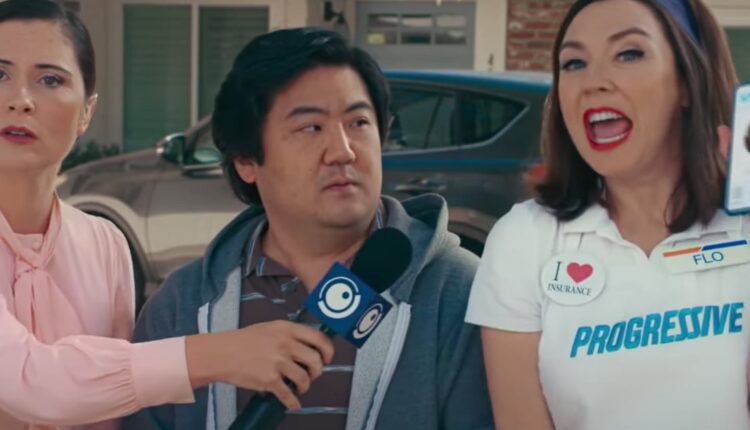 Already, amid the new pressure, marketing budgets of some of the largest insurance advertisers in the US are beginning to shrink. Last year, State Farm spent $486.2 million on media, an 11.9% decline from 2020, according to Ad Age’s Datacenter. Progressive also saw media spend drop 3.5% last year to $826.5 million, while Geico, still a massive media donor with a budget of $1.5 billion, still saw media fall 1.8% last year, Datacenter reported. Earlier this month, Geico, which is owned by Berkshire Hathaway Inc., laid off a sizable portion of its marketing staff as it faces the challenge of maintaining its low rates—a cornerstone of Geico’s advertising proposition to consumers—amid record inflation. In Illinois, the brand’s auto insurance rates just rose 6%. Geico did not respond to a request for comment.

While Allstate’s marketing spending increased last year—the Northbrook, Illinois-based company spent $546.7 million, a 20% rise from 2020—the brand said it is currently struggling with huge losses following Hurricane Ian and inflation from auto insurance. Allstate, which did not return a call requesting comment, already announced it will report a third-quarter net loss of as much as $725 million, which sent its stock sliding 13% last week.

Yet while there is an overall pullback in spending, experts are predicting a bump in digital advertising this year as brands try to maximize their dollars by focusing on more effective targeting techniques. A recent report from Insider Intelligence forecasted a US digital ad spend of $12.03 billion this year in the insurance category, a 15% rise over 2021. Though that growth is less robust than the 24.4% jump between 2020 and 2021, the firm still estimates more growth every year through at least 2024.

The shift in spending comes at the expense of TV, which had traditionally been insurers’ channel of choice as they sought to stay top-of-mind for consumers even before the need for coverage arose. Those ads for years have been filled with mascots, including Progressive’s Flo, Allstate’s Mayhem and the Geico gecko, which started the trend back in 1999.

But digital can offer more bang for the buck when it comes to targeted marketing and reaching the consumers brands want to attract—and not reaching those they want to avoid. Experts say that insurers are pulling marketing for some customer segments, in riskier areas with more extreme weather events, for example, something more easily accomplished with ads on digital channels, including connected TV.

At Nationwide, the company is pursuing more “personalization at scale,” according to Jones, who was appointed CMO in late 2019.

“We’re more focused on optimizing spend to drive intermediary recommendations, while continuing to prioritize brand awareness among customers,” he said. “This has resulted in a shift to more digital activations driven by media consumption trends and the ability to measure the efficiency of digital tactics.”