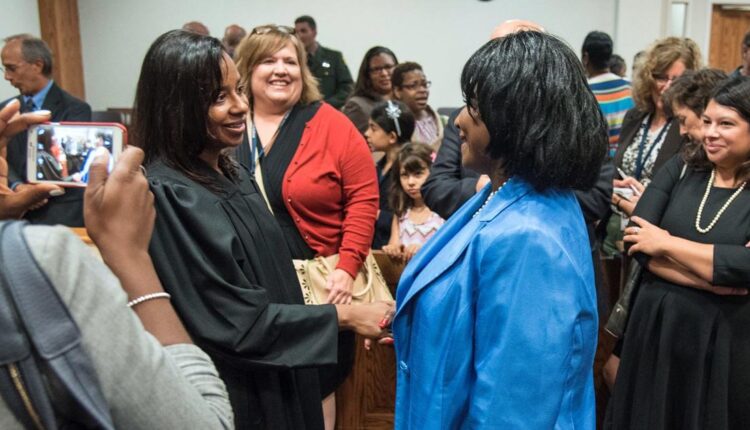 On the 11th hour, of the 11th day, of the 11th month (November), in 1918, the armistice that ended World War I was signed. To remember this momentous event, the United States has now set this day to honor all military veterans. The Museum of the Grand Prairie remembers.

While the United States was only involved in World War I for a year and a half, many served from Champaign County. The University of Illinois built Memorial Stadium in honor of those alumni, students and faculty who died in “The Great War.” The names of the fallen are inscribed on its massive pillars. One pillar bears the name of Charles Bowen Busey. Bowen died in the forests of France, on Nov. 1, 1918, just 10 days before the armistice was signed. Bowen’s photographs and letters, some of them marked deceased by the War Department, are part of the collection at the Museum of the Grand Prairie. Letters of condolence to his heartbroken mother and wife express the depth of loss as well as the understanding of sacrifice. A friend wrote, “It wasn’t right that Bowen should be one of the ones to go first … the whole thing does seem awful, and yet it is a glorious death to die fighting for a good cause. No one can ever take away from him the honor of that.” Bowen Busey was by no means the only casualty of World War I.

William Frank Earnest, for whom American Legion Post 559 in Champaign is named, was killed on Sept. 17, 1918. William Earnest enlisted in Company L of the 8th Infantry regiment of the Illinois National Guard, a segregated African American unit. Upon his death, Captain William Braddan, said, “Sgt. Ernest, being the first to make the supreme sacrifice on the Hindenburg Line, one of the most excellent, exemplary soldiers that I have known in my twenty and four years of service. His body, poor, bleeding, torn and mutilated was buried in No-Man’s Land by his comrades.” The museum’s Doris K. Wylie Hoskins Archive for Cultural Diversity includes information about Earnest and the legion post.

Some were fortunate and survived the war without injury. Jesse Dowell, livestock manager from Mahomet, was one. Dowell fought as part of the Meuse-Argonne offensive in France alongside future President Harry Truman. After the Armistice, Dowell remained in France for another year using his expertise to assess French livestock losses for German reparations payments. After World War I, he purchased land and became the owner of Grandview Farm, a sprawling livestock and grain operation on Route 47, where Buffalo Trace Prairie now forms part of Lake of the Woods Forest Preserve. Among Dowell’s many souvenirs in the museum’s collection are pieces of trench art, artillery shells shaped into flower vases, with the names of battles inscribed on them. He also managed to bring home a German helmet! The museum is most grateful to remember the service of these and the many people who have served their country honorably in World War I and throughout its history.

Barb Oehlschlaeger-Garvey is director of the Museum and Education Department at the Champaign County Forest Preserve District.

Illini running back Chase Brown to play at No. 3 Michigan