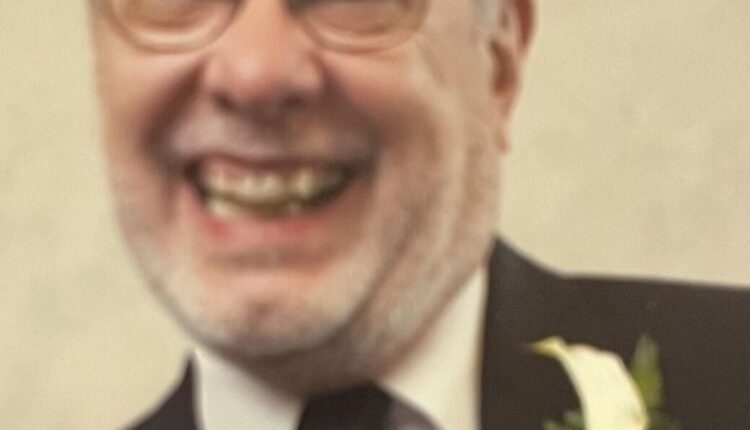 Survivors also include his sons, Steve of West Sacramento, Calif., Mike (Wendy) of Elmhurst and Dave of Bloomington; and two granddaughters, Addison and Avery.

He served in the US Navy from 1966 until 1970, but was never active aboard a ship, spending most of his time in Cutler, Maine, and Camp O’Donnell, Capas, Tarlac, Philippines.

Jim worked at retail flower shops in Bloomington and Normal from 1970-1981, and at several wholesale florists for nine years after that. He was the third generation in the floral business that began with his grandfather, who began growing gladiolus commercially in rural Normal in the 1930s.

His most recent job was as the volunteer coordinator at the Champaign County Nursing Home, Urbana, where he was Mr. Nice Guy. Jim enjoyed vegetable and flower gardening and volunteered many hours working on the flower beds on the grounds at CCNH. He also served on the Advisory Council for RSVP of Champaign, Piatt and Douglas counties.

In June 2016, Jim and his wife, Karen, decided to enjoy life in a warm, sunny place and moved to Spring Hill, Fla., where they enjoyed six years in a lovely 65-plus community called Timber Pines. Then as they got older, they decided to return to Illinois to be closer to family. Most recently, they resettled in Urbana again.

Please join his family in sharing memories, photos and videos on his tribute wall at sunsetfuneralhome.com.

Nancy E. Anderson: Juking, the Jewel and other thoughts on local language