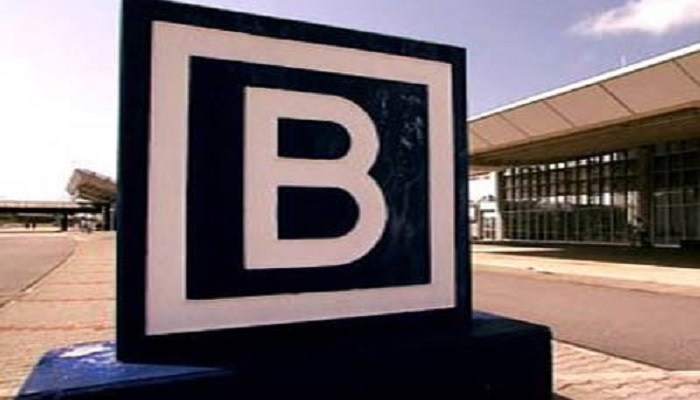 The appointments according to a statement released by Mrs. Cecilia Madueke, Julius Berger’s Company Secretary, were made at a board of directors meeting held recently

Amb. Adamu Saidu Daura, MFR and Mr. Chidi Anya will serve on the company’s Board as Independent Non-Executive Directors with effect from July 1, 2022.

The two new Non-Executive Directors will further bolster the company’s formidable directorate with their wealth of knowledge and experience.

Daura, is a graduate of the University of Jos, Nigeria, where he obtained an Advanced Diploma in Public Administration. He was a member of the House of Representatives of the Federal Republic of Nigeria from 1999 to 2003 and served on various House Committees. He also has had a very distinguished career in the Diplomatic Service where he served as Ambassador to different countries, including the Hashemite Kingdom of Jordan and the Republic of Pakistan.

Daura, had served on the Boards of State and Federal parastatals. He chairs the board of Ripen Marine Contractor Ltd and sits on the boards of Daberam Ventures Limited, Atlantic Consortium Ltd, Ferens Nigeria Ltd, and Kaira Investment Ltd. He was conferred with the National Honor of Member of the Order of the Federal Republic (MFR). Daura has been notified of his new appointment as an Independent Non-Executive Director on the Board of Julius Berger Nigeria Plc.

He has also attended various executive management courses at the Kellogg School of Management, Northwestern University, Illinois. He was called to the Nigerian Bar in 1989 and is recognized as a Notary Public.

Mr. Chidi Anya is the Founding Partner of The Channings Law Firm. He had previously served on the Board of FBN Holding Plc. He is a Fellow of the Institute of Management Consultants and a Member of the Institute of Directors. He has now been appointed to the Board of Julius Berger Nigeria Plc as an Independent Non-Executive Director and is duly notified.