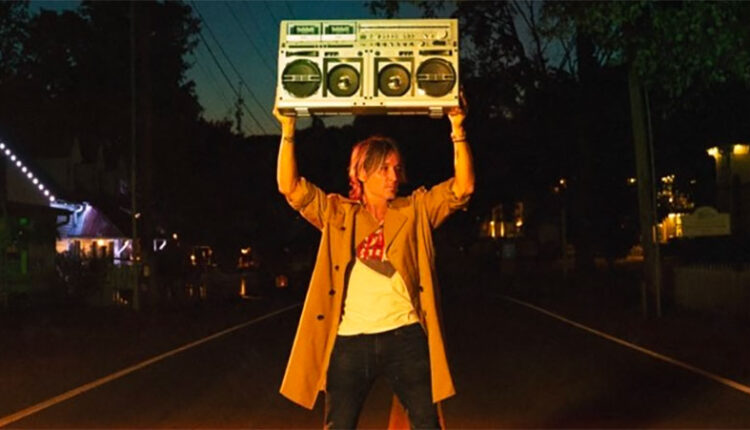 Four-time Grammy Award winner Keith Urban has released new music. His latest release, “Street Called Main” is as “pure, open road with the windows down, feel-good as it gets.” As Urban sees it, “some memories are triggered by the simplest of things, like finding yourself anywhere in the world – even on a ‘street called main’ – and suddenly ‘she’ comes flooding back.”

Urban, who has been working on a new album slated for release in 2023, recorded “Main” in Nashville with longtime co-producer Dann Huff. He’s been performing some of the new songs on stages across North America as part of his critically hailed The Speed ​​of Now World Tour 2022, which will end following shows on November 3rd in Madison, Wisconsin, November 4th in Peoria, Illinois and November 5th in Saint Paul, Minnesota before landing in Australia next month.

Buddy Iahn founded The Music Universe when he decided to juxtapose his love of web design and music. As a lifelong drummer, he decided to take a hiatus from playing music to report it. The website started as a fun project in 2013 to become one of the top independent news sites. Email: [email protected]

HitchCon 2022- Hitchcock in a Time of Crisis – The Impact