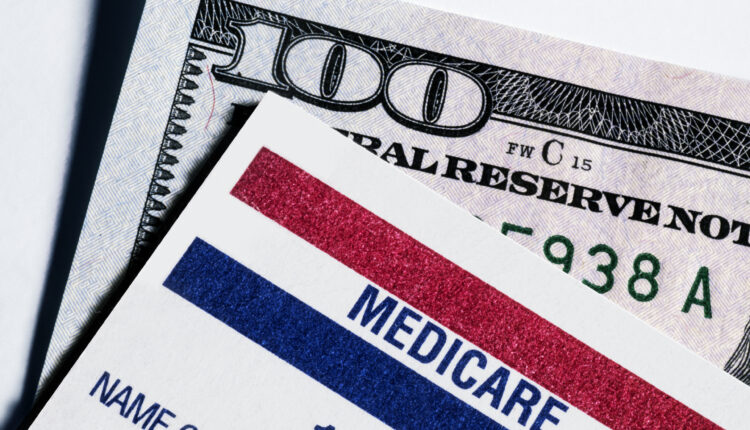 Federal health officials have agreed to make public 90 audits of private Medicare Advantage health plans for seniors that are expected to reveal hundreds of millions of dollars in overcharges to the government.

The Centers for Medicare & Medicaid Services agreed to release the records to settle a lawsuit filed by Kaiser Health News against the agency in September 2019 under the Freedom of Information Act.

“It’s incredibly frustrating that it took a lawsuit and years of pushing to make this vital information public,” said Thomas Burke, a San Francisco attorney who represented KHN pro bono.

“Transparency — on a real-time basis — should be the norm for the public to have oversight of this multibillion-dollar, taxpayer-paid program,” said Burke, a partner at Davis Wright Tremaine.

Under the settlement, CMS agreed to pay $63,000 in legal fees to the law firm and to “make its best efforts” to provide the documents over six weeks. In making the payment, the agency did not admit to wrongfully withholding the records.

Bruce Alexander, director of the CMS Office of Communications, said the agency “is committed to safeguarding taxpayer dollars and strengthening program integrity in our operations.” Alexander said CMS has sent the first round of records to KHN and will provide additional records “in accordance with the terms of the settlement agreement.”

KHN filed the suit in U.S. District Court in San Francisco to obtain the audits conducted for 2011, 2012, and 2013. CMS officials have said they expect to collect more than $600 million in overpayments from the audits. The agency has disclosed the names of the health plans under scrutiny but nothing else.

The cache of federal audits and other documents should provide the most extensive look to date at a secretive government auditing program known as Risk Adjustment Data Validation, or RADV. The audit program has struggled to prevent Medicare Advantage health plans from overcharging the government.

The RADV audits check medical records to make sure patients have the diseases that health plans are being paid to treat. Past RADV audits have shown that Medicare Advantage plans often cannot document these claims.

Under the settlement, CMS will release the audit spreadsheets showing which medical diagnoses could not be confirmed but will redact the overpayment amounts. The audits for 2011 through 2013 are the most recent ones completed.

CMS is expected to decide how to compute final overpayment amounts later this year. The industry has long opposed the RADV audits, arguing the sampling methods are flawed, even though they are widely used in other types of Medicare audits.

Enrollment in the privately run alternative to original Medicare more than doubled during the past decade, passing 28 million in 2022 at a cost of $427 billion.

Many seniors choose Medicare Advantage plans because they tend to pay less out-of-pocket for them than for original Medicare. But critics argue that the plans cost taxpayers billions of dollars more than original Medicare.

KHN (Kaiser Health News) is a national newsroom that produces in-depth journalism about health issues. Together with Policy Analysis and Polling, KHN is one of the three major operating programs at KFF (Kaiser Family Foundation). KFF is an endowed nonprofit organization providing information on health issues to the nation.

This story can be republished for free (details).

We encourage organizations to republish our content, free of charge. Here’s what we ask:

You must credit us as the original publisher, with a hyperlink to our khn.org site. If possible, please include the original author(s) and “Kaiser Health News” in the byline. Please preserve the hyperlinks in the story.

It’s important to note, not everything on khn.org is available for republishing. If a story is labeled “All Rights Reserved,” we cannot grant permission to republish that item.

Have questions? Let us know at [email protected]

Her Apartment Might Have Put Her Son’s Health at Risk. But ‘I Have Nowhere Else to…