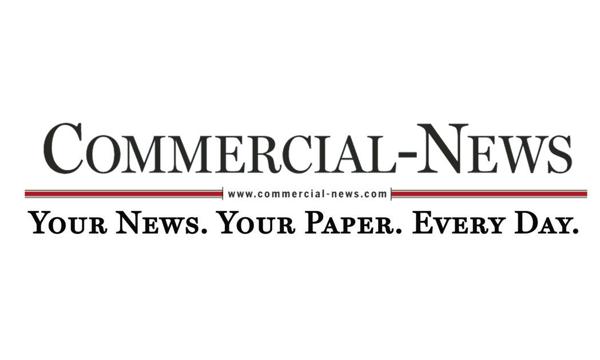 DANVILLE — The schedule for the second Original Danville Basketball Tournament is set.

The tournament starts on Friday with Not on My Watch playing Team Bad Habits at 6:30 pm, A+ Cutz will play Defense 1st at 7:30 pm and the Law Office of Kevin Dixon will play La Familia at 8:30 pm

The winner of the first game will play the defending champion H Nate’s Guys at 10 am on Saturday with the winners of the last two games playing each other at 11:15 am

The night will end with a winners bracket semifinal at 6 pm and the consolation final at 9:30 pm The title game will take place at 4 pm with DRUMMADTIK Talents from Peoria doing a performance.

DANVILLE — The Danville Post 210 14 and under team was able to play a few games over the weekend, beating Acaness two times, the Sox one time and losing to Shakamak to end the weekend.

The Junior Speakers started against Acaness on Saturday and won 12-9. Josiah Watson had three hits with a home run and four RBIs, while Cole Miller, Ty Rangel and Jackson Pratt each had two RBIs and Jerrius Atkinson and Jace Smith each had one RBI.

In Saturday’s second game, the Junior Speakers beat the Sox 10-2. Rangel and Atkinson each had two RBIs, while Easton Barney had two hits and one RBI and Cruz Dubois, Zach Huchel, Jackson Pratt and Ryan Edwards each had one RBI.

Danville started the second day with a 12-4 win over Acaness. Watson had four hits with five RBIs, while Rangel had two hits and two RBIs, Atkinson had two hits and an RBI an Barney, Matthew Darling and Pratt each had one RBI.

In a 6-5 loss to Shakamak, Darling had two hits and three RBIs and Watson had two RBIs.

Brown returns to the Illini after running for 1,005 yards in just 170 carries with five rushing touchdowns. He is the only returning player in the nations with two of the nation’s top 17 rushing games from 2021, including 223 yards against Penn State.