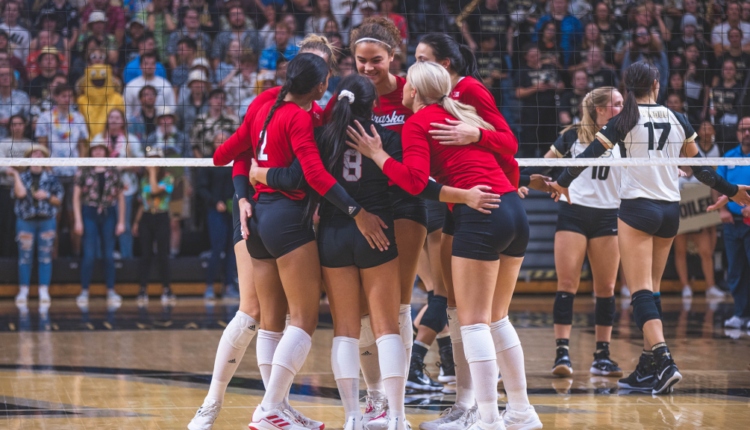 Purdue (15-4, 6-3 Big Ten) got nine kills from Emma Ellis and eight kills from Madeline Koch. Eva Hudson entered the match averaging more than 17 kills per match, but NU held her to a season low in kills (seven) and hitting percentage (-.086).

The Huskers next head to Champaign, Illinois, for a 6 pm Saturday match against Illinois.