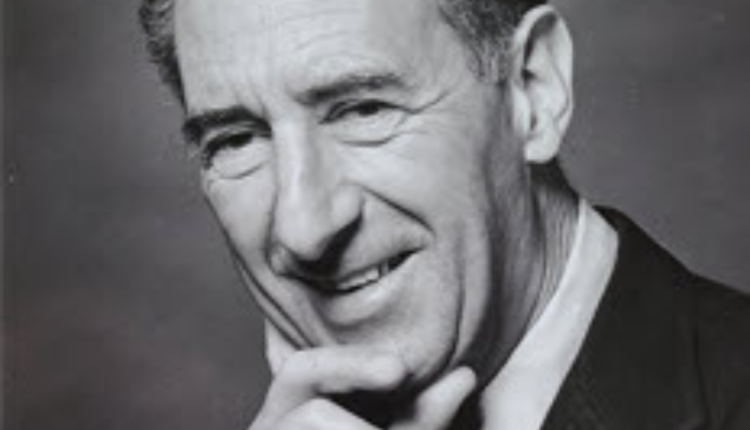 He was born on June 25, 1927 in Far Rockaway, New York, to Myram and mother Anne (Franzblau) King. He enrolled at Hamilton College at the age of 16 and then entered the astrophysics graduate program at Harvard University, where he received his PhD in 1952. He married Alice Greene in 1952; They moved to Washington DC, spent a year in Cheltenham, England, and then lived briefly in Champaign-Urbana, Illinois. In 1964 they moved to Berkeley, where their four children grew up. He and Alice divorced in 1982 and she died in 1992. He moved to Seattle in 2002 and married the Reverend Judy Schultz.

Ivan’s career and passion was astronomy. During his nearly four decades at UC Berkeley, his walk to Campbell Hall was a daily ritual. Ivan was known for his encyclopedic knowledge and dry wit. He traveled all over Europe, visited museums and cathedrals and shared his love for languages ​​and international cuisine with his family. He read a lot, listened to operas, and spent many Sundays hiking in Mount Tamalpais State Park while living in Berkeley. In Seattle, he continued to work, read, and enjoy family time until his last days. He is survived by his widow Judy; his children David, Lucy, Adam and Jane; and their families.

Help us keep you updated

Berkeleyside relies on reader support so we can stay open to everyone in our community. Donate to help us keep providing you with reliable and independent reports.