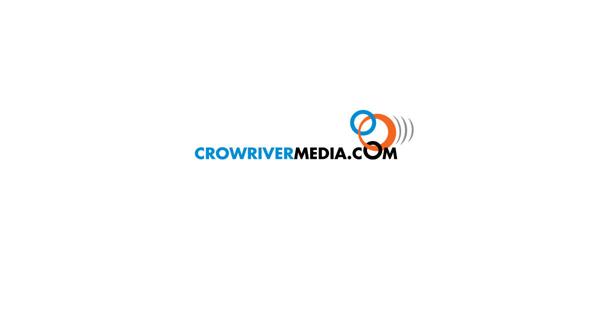 Chaplain Reverend Ronald “Ron” Lee Ziemer, 77, of Detroit Lakes, formerly of Lester Prairie, passed away Aug. 19 at his home with his spouse, Lin, at his bedside after fighting a courageous and brave battle with dementia, Alzheimer’s and Parkinson’s . Celebration of Life will be at 2 pm Saturday, Sept. 24, at Prairie Community Church in Lester Prairie, with interment at a later date. Gathering of family and friends will be 1-2 pm Saturday, Sept. 24, one hour prior to the service at the church. Military honors will be provided by the Lester Prairie American Legion Post 463. Memorials preferred to Ethos Home Healthcare and Hospice in Detroit Lakes. Clergy officiating are the Rev. Tom Norwalk, Chaplain Obie Madison Jr. and Chaplain Tessa Hansen. Organist is Alice Nowak. Pianist is Sarah Kinzle, “They’ll Know We Are Christians By Our Love” and “Pass It On.” Soloists are Tahlia Haas, Ben Heimark and Norma Kramer. Congregational hymns are, “Eternal Father (US Navy Hymn)” and “What A Friend We Have In Jesus.” Special music, “My God And I,” “Borning Cry,” “They’ll Know We Are Christians By Our Love” and “Pass It On.” Urn bearer is Heather Lee. Honorary urn bearers are Christopher Ziemer, Jason Ziemer, Jerry Block, Jerry Kooiker, Larry Burandt, Stan Ehrke. Military honors by Lester Prairie American Legion Post #463.

Ronald “Ron” Lee Ziemer was born April 28, 1945, in Glencoe, the son of Clarence and Rosie (Rannow) Ziemer. Ron was baptized, confirmed, and ordained into the Christian ministry at St. John’s United Church of Christ in Biscay. Ron received his education in Glencoe and graduated with the Glencoe High School class of 1963. Ron served in the US Navy from 1963-1967. After completing boot camp, he was stationed aboard the USS Pritchett DD561 out of Long Beach, California. Ron also attended the University of Minnesota and earned a Bachelor of Science degree in business and graduated in 1974. He attended the United Theological Seminary of the Twin Cities and graduated in 1989. He completed his Clinical Pastoral Education from 1988-1990.

After the Navy, Ron worked as comptroller at Chromalloy (Schwartz) Manufacturing from 1970-1984. He was then a chaplain for the Veteran’s Administration from 2009-2022. Ron served UCC Churches in Delano, Washington State, Dickinson, North Dakota, and Tilton, Illinois, from 1990-2000. He also worked as a chaplain in the above four locations, as well as in Champaign, Illinois, Grand Forks, North Dakota, and Danville, Illinois from 1990-2021.

On Dec 19, 1964, Ron was united in marriage to Rosalind “Lin” Rennells at the United Church of Christ in Lester Prairie. The couple resided in California while Ron was enlisted in the Navy. Ron and Lin moved around the country following that, for Ron’s career as a chaplain, residing in Minnesota, Washington State, North Dakota, Illinois, and back to Minnesota most recently. Their marriage was blessed with four children, Faith, Chad, Paige and Dana. Ron and Lin shared 57 years of marriage.

Ron was a member of the Association of Professional Chaplains from 2001-2022; was a board-certified chaplain; was active in the Jaycees in Lester Prairie, from 1971-1985; and was in the Business Association in St. Peter for years. Ron was very active in his home church at Lester Prairie; remodeled his first home; and enjoyed rebuilding a 1945 Ford.

Blessed be his memory.

Ron will especially be remembered for his love of veterans, working with hospice patients, and generally helping people.