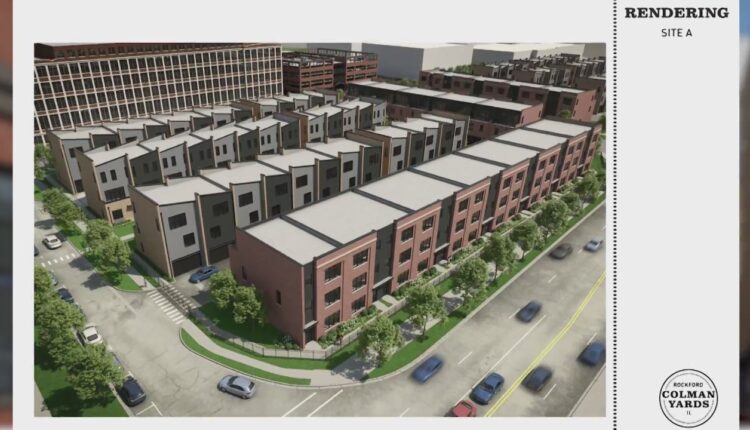 A purchase agreement is in place with Milwaukee-based J. Jeffers & Company. A final agreement is in the works. The plan is to turn the Barber Colman Complex into a mix-use area, which would include residential as well as commercial and retail space.

Mayor Tom McNamara said that he is excited to see new life return to an area that once represented the pinnacle of success in the City.

“You used to look at it with great pride. Over the years, you’ve lost all that pride,” McNamara said. “It looks vacant, it looks dilapidated, it looks really rundown, and I’m really excited for the residents of Southwest Rockford who have been investing in their own homes, been investing in their own properties, to really see this beacon of light come and take shape. That’s really exciting.”

McNamara said that he expects to see a deal on a final development agreement in the next few months.