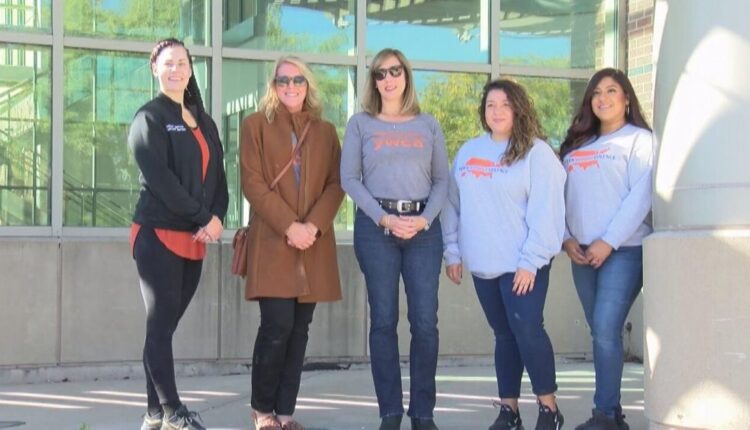 The YWCA in northwest Illinois launched A Week Without Violence, a global YWCA movement to end violence against women and girls.

“This week of no violence is a great place to start to raise awareness, but I urge all residents to go one step further.

The news also revealed statistics, including 1 in 4 girls being sexually abused into adulthood, and resources in the county where women and children can get help.

The start of the week comes a day after Rockford 2021 marked its 20th murder in the city to date. There were a record 36 murders in the city last year.

The YWCA will hold events every day for a week without violence. Everyone is invited to take part.