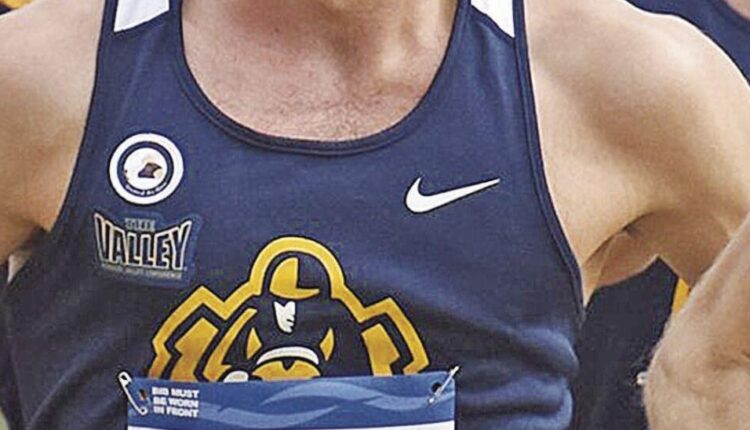 Ruiz finally turned the trick with a strong 58th-place effort in the Bradley Pink Classic in Peoria, Illinois. Ruiz broke Murray State’s long-standing 8,000 meter record with a time of 24:27.3. The previous record has been standing for 40 years and was made by Gary Ribbons at the Washington Invite in 1982.

“Obviously, super proud of Jorge for breaking a school record that has stood for a very long time,” said Murray State Head Cross Country Coach Jordan Johnston. “The rest of the team fed off his performance and we had three guys under 26:00, which is a great accomplishment.”

“Ruth moved onto our top ten list for the 6K, which is great to see at her age,” Johnston said.

“The group overall had numerous personal records of over 10 seconds,” Johnston said.