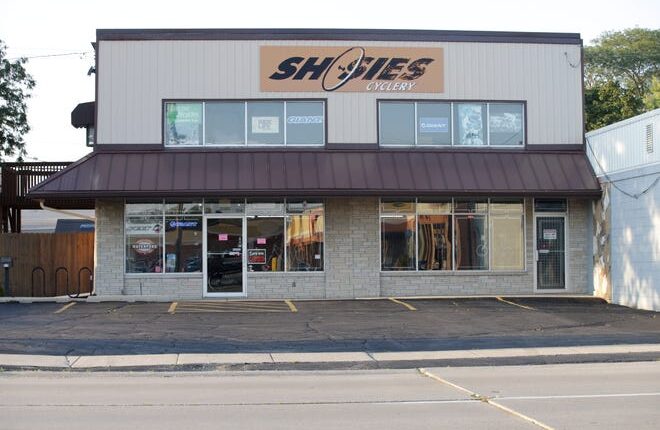 LOVES PARK — A family-owned bicycle shop is preparing to shut down after nearly a half century in business.

Shosie’s Cyclery, 514 Windsor Road, plans to close for good Sept 30, according to the company’s Facebook page.

Business owners Bruce and Kate Steidinger have launched a retirement clearance sale for their merchandise, which includes mountain, hybrid and commuter bikes as well as apparel, accessories and components.

Bruce Steidinger declined a request to be interviewed about his business.

The pending closure prompted an outpouring of support and praise for the store and its owners on social media from longtime customers.

“Great bikes, great service and great friends to many of us,” Steve Roser, of Rockford, wrote on the I Bike Rockford Community Facebook page. “(I) Bought many bikes from them over the years. Have never been dissatisfied.”

Rodger Hergert, of Rockford, said he has purchased three bikes from Shosies during the past 10 years.

“Good for them to be able to enjoy their retirement that they’re looking forward to,” Hergert, 54, said. “But, it’s certainly going to leave a gap in the Rockford cycling market. They’re kind of a quintessential mom-and-pop shop. They really have a very simple approach to selling bikes.”

The two-story, nearly 6,000-square-foot Shosie’s Cyclery property is on the market for $332,500, according to public records.

“They’ve been great for the community,” Loves Park Mayor Greg Jury said. “Not just Loves Park, but for the entire region in providing a product that is needed.”

Shosie’s Cyclery is currently open from 10 am to 5 pm Tuesday through Saturday.

Many Preventive Medical Services Cost Patients Nothing. Will a Texas Court Decision Change That?

Five things to do this weekend in Bloomington-Normal | features