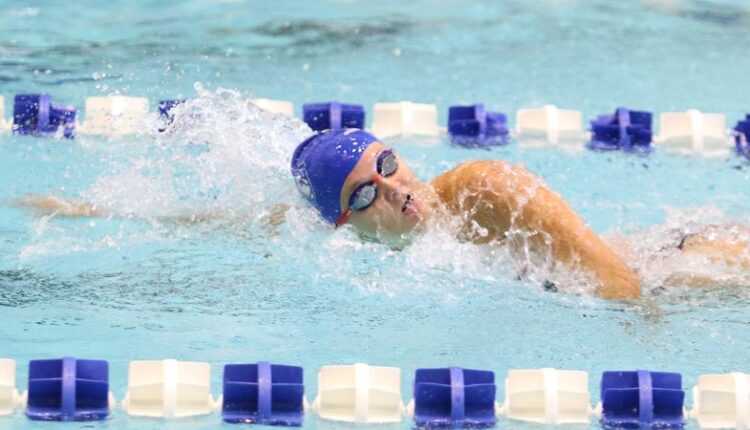 The Panthers started the meet with a third place finish in the men’s 200 medley relay with a time of 1:36.43. The team of Andrew Herman, Canyon Bain, Sebastian Rosales and Dismas Dillon got EIU on the board early. Thomas Hooper would add a third place run in the 1000 yard free with a time of 11:00.80.

Corinne Staneart, top ten time in the Summit League, placed second in the women’s 200 breaststroke with a time of 2:24.98. Penny then came back with his second top three finish of the meet with a third place in the men’s 500 freestyle (5:10.41).

Both the men’s and women’s 200 free relay team placed in the top three. The women’s finished in second place with a time of 1:40.65. Autumn Grinter, Bella Earll, Kaylan Ottosen and Lewis were all apart of the relay. The men’s team of Colston, Rosales, Wienantz and Dillon finished in third with a time of 1:29.87.