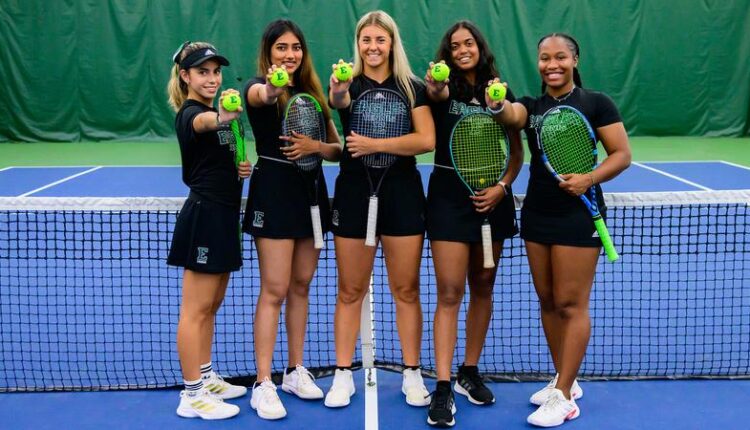 ANN ARBOR, Mich. (EMUEagles.com) – The Eastern Michigan University tennis team is set to take the court for the ITA Midwest Regional, Thursday-Tuesday, Oct. 20-25 The event will be held on the campus of the University of Michigan, at the Varsity Tennis Center.

The winners of each individual flight, in both singles and doubles, will earn berths to the ITA National Fall Championships, held Nov. 2-6 in San Diego, Calif.

All matches in this week’s Midwest Regional will be held indoors, and admission is free for the general public.

The fall season will also mark the first official action for first-year Head Coach Steve Schram, who came to Eastern Michigan in the spring of 2021 after a stint as the head coach at the University of Southern Mississippi.

A highly-accomplished program leader with a 120-49 career record in nine seasons as a women’s tennis head coach, Schram departed a University of Southern Mississippi program he led to a 44-14 mark in four seasons.

Schram has been the head coach at three previous schools, posting an all-time winning percentage of .710. He was selected as the 2015 ITA South Region Coach of the Year, and helped Barry University capture the 2017 and 2018 Division II National Championship.