The Ghosts of Peoria, Illinois 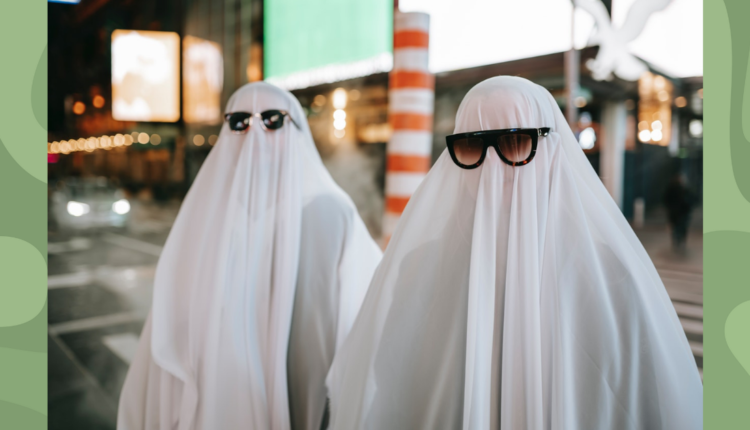 October is the best month for telling spooky stories. From ghosts to vampires to zombies, this month is one that people most expect to be spooked by. There are many popular scary stories that we all know, but what if I told you that Peoria, IL also has a few of its own?

One of the many popular Peoria ghost stories is the supposed haunting of the Bartonville State Mental Hospital. It was opened in 1902 and closed in 1973 due to the murder of two patients. During their stay at the asylum, many patients were neglected and received poor treatment from the staff. Not only were there two patients murdered, but there were also many staff members who died as well. A nurse apparently hung himself in the attic, and a woman jumped from the top of the building in 1933. For each case, there were reports of hauntings and strange occurrences after the deaths. For those brave enough, there are tours of the haunted asylum available to the public.

Moving closer to home, there are even suspected hauntings here at Bradley. In 1980, there was an incident where a girl committed suicide in the third-floor bathroom of Sisson Hall. It was said that her body was there for the entirety of spring break before anyone discovered her. After her unfortunate death, people reported hearing strange noises in the bathroom, even when it was completely empty.

Another haunting at Bradley is one done by a former student who lived in Harper Hall on floor 7. The student died suddenly in 1987 at Laura Bradley park, and apparently still haunts his old residence. Students have since complained about hearing his footsteps in the halls, and being taken to the wrong floors in the Harper elevators. Harper Hall resident Jasmine Burton says, “I’ve always noticed that the elevator randomly takes me to the basement when I don’t even press the button to go there. It’s really weird.”

These stories have spooked Peoria residents for years, and people even do their own investigations to confirm the validity of said stories. The next time you hear a strange noise in the middle of the night, tread lightly because it might just be a ghost!

A Swedish-engineered fire pit makes its way to the US