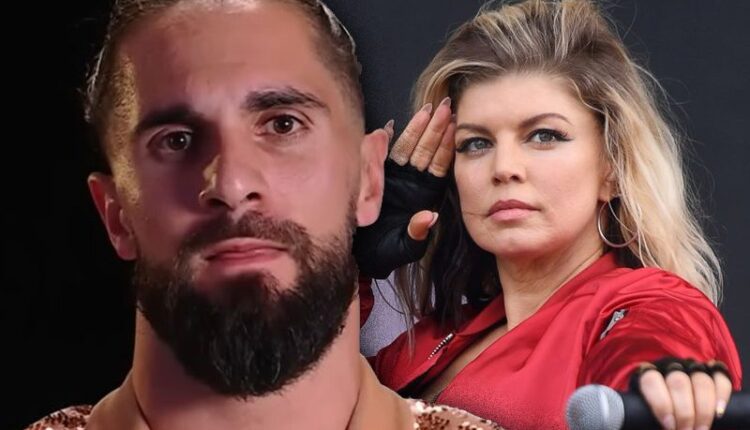 Seth Rollins has accomplished a lot in WWE, as he is a multi-time world champion and was involved in numerous solid feuds over the years. Before that, he was working in the independent circuit as well. Pro wrestlers often love to prank each other and Seth Rollins was also pranked in the past.

The United States Champion is usually a calm and composed person in general. However, even he can get embarrassed at times.

Rollins took part in a Reddit AMA, where he was asked about his most embarrassing wrestling moment. Rollins recalled his partner switching out his theme entrance at an indie show for a song by Fergie.

One time, my old tag team partner played a prank on me. Our entrance music was a real heavy song by a band called Killswitch Engage, and it had an intro from a Fight Club quote. He subbed out the Killswitch song for “My Humps” by Fergie without telling me. So the Fight Club intro plays, and I bust through the door thinking it’s gonna be this sweet breakdown that we get hyped to, and it’s Fergie, and I was at a complete loss as to what to do. I went red in the face real fast.

Seth Rollins was recently decimated by Austin Theory on Monday Night RAW this week. It seems that Rollins will have all sorts of challengers for his United States Title at this point. We will have to wait and see how Rollins is booked in the coming weeks, but he’s not going to be treated to any surprises when it comes to his entrance music.

Do you think this was very embarrassing? Sound off in the comments!

The Player-Coaches of Addiction Recovery Work Without Boundaries