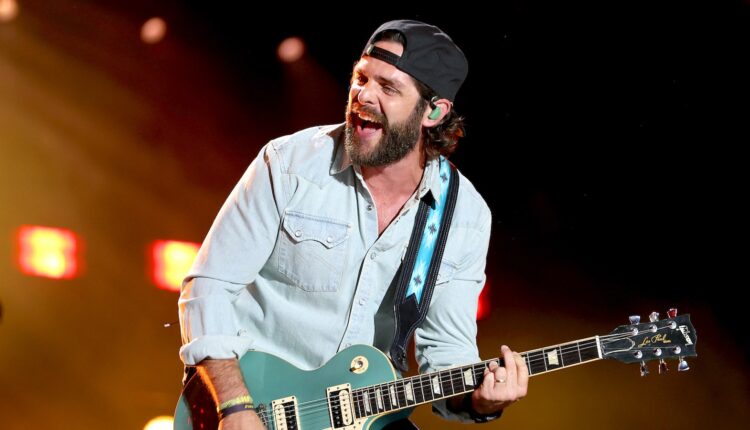 Fresh off his 2022 “Bring the Bar to You” tour, country music superstar Thomas Rhett has already made plans to hit the road again in 2023.

On Nov. 3, Rhett announced his 2023 “Home Team” tour, which will begin on May 4 and run through Sept. 29. Rhett will hit 40 towns in 27 different states over the course of the tour, bringing beloved hits like “Crash and Burn,” “Die A Happy Man,” and “What’s Your Country Song?” to populous cities like Chicago as well as more intimate locales like Peoria, Illinois.

Joining Rhett on the tour will be fellow country singer Cole Swindell of “She Had Me At Heads Carolina” fame as well as special guest Nate Smith. Rhett is known for bringing both established and up-and-coming artists on tour with him and has headlined stages alongside the likes of Russell Dickerson, Dustin Lynch, Parker McCollum, and even his own father, singer-songwriter Rhett Akins. 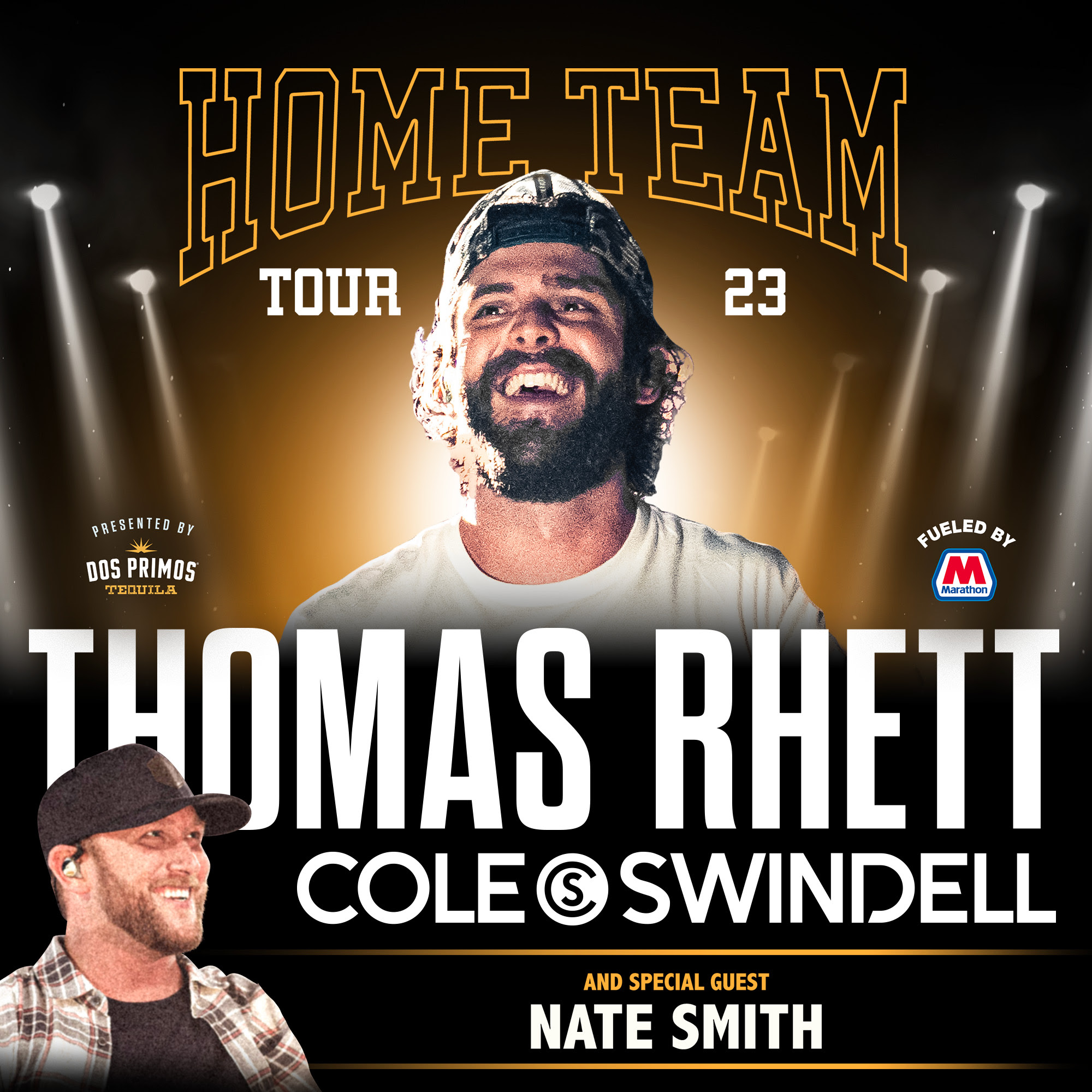 Rhett’s most recent collaboration with Katy Perry—”Where We Started,” which doubled as the name of his 2022 album—resulted in a music video that was released in October to the tune of millions of views. Rhett has released six studio albums thus far in his career and won multiple Academy of Country Music awards for Male Artist, Video, Song, and Entertainer of the Year. Never an artist to lean into complacency, he recently released the holiday single “Merry Christmas, Y’all” and has teased a seventh album slated for a 2023 release.

The full list of stops Rhett will make during his “Home Team” tour—which begins in Des Moines, Iowa, and ends in Nashville, Tennessee, where he currently lives with his wife and four daughters—can be seen below. 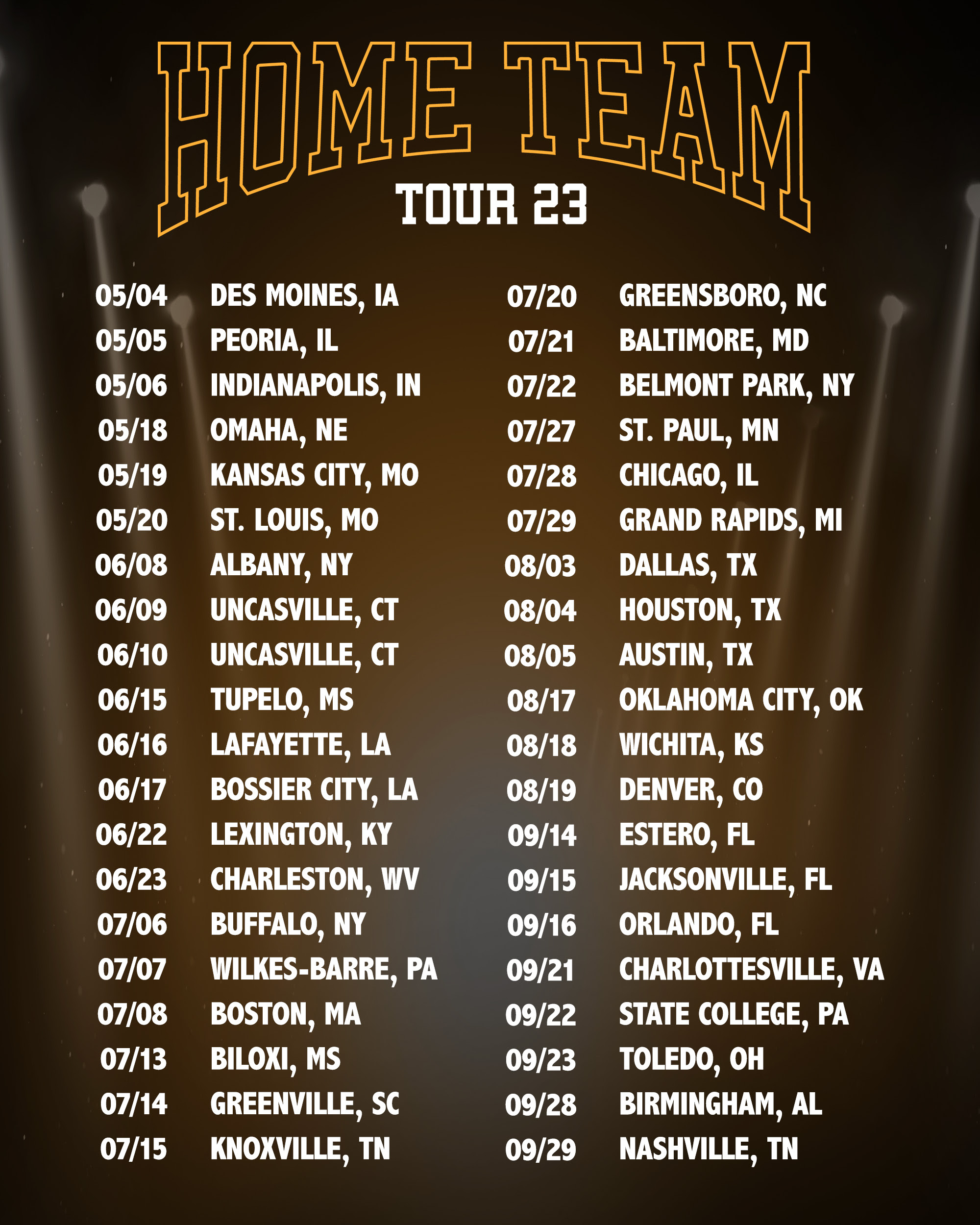 Tickets for the “Home Team” tour go on sale Friday, Nov. 11, but members of Rhett’s Home Team can sign up now for first access. Home Team members have two membership options, free and premium. While the Free package comes with exclusive perks, including pre-sale access to the 2023 tour, access to a meet and greet lottery, and their own fan forum, the Premium membership includes first access to the 2023 tour, invitations to exclusive Home Team events , seat upgrade opportunities, a $10 coupon to Rhett’s online store, plus everything available in the Free package.

With over seven million followers across his social media accounts, 21 singles to hit the Billboard Hot Country charts, and years of sold-out concerts under his belt, Rhett has proven himself to be one of country’s biggest artists. Fans looking to enjoy his 2023 tour would be wise to purchase their tickets as soon as they go live. In addition to the Home Team options, fans can purchase presale Live Nation tickets on Thursday, Nov. 10, starting at 10am CT as well as on Ticketmaster on Nov. 11.