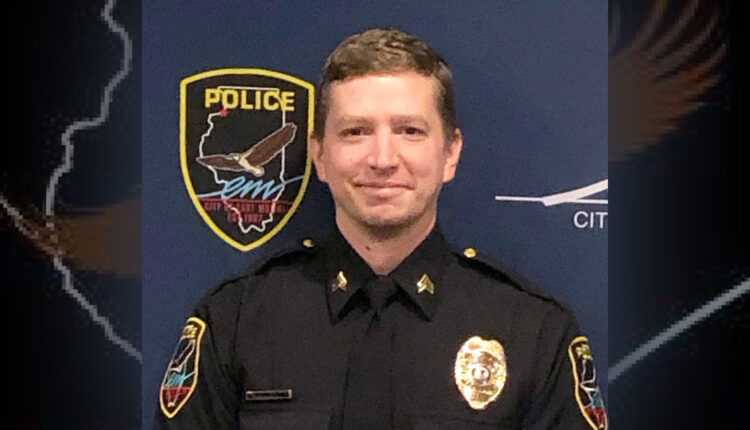 UPDATE: East Moline Police Chief Jeff Ramsey says Sergeant William Lind has been released from the Intensive Care Unit at OSF Saint Francis Medical Center in Peoria, Illinois and moved to a Step Down Unit as he continues his recovery.

Ramsey says this is a big milestone in Sgt. Lind’s recovery from the serious head injuries he suffered on Monday, October 24 after being attacked on the job. Lind’s medical team says he still has a long road to recovery ahead of him with both good days and bad days, but they are hopeful and optimistic that he will continue to improve day by day.

Ramsey says the East Moline Police Department will continue to provide updates on Lind as they become available. Lind’s family and police want to thank everyone for the continued support.

“He’s talking and he’s alert! They’re trying to get him moved to a step-down floor, which would be out of the ICU unit so he’s doing good, obviously. We’d love him to do better, but he’s making his baby steps at this point. Every day is a better day, it seems. Obviously, he’s going to need some rehab. He’s already started some rehab at OSF and we’ll continue that and then possibly move closer to home when he’s able.”

Local police departments and businesses continue to show their support. A post on the East Moline Main Street page tells a story about him trying to get people to take off his mittens, meant to keep him from pulling his feeding tube out. Lind passed his swallow test and is being fitted for a helmet. Crippen says the family is thrilled with his progress and with the support they’ve received.

“They just want to make sure everybody knows that they’re just so grateful for the support that everybody from the community, the public safety community, citizens in general, businesses have just come out of the woodwork to help aid them and assist them and offer all sorts of assistance, not just monetarily.” The donations are making an impact. “We’re probably north of 30 (thousand dollars) probably pushing 40. Checks and donations keep coming in and since you guys got out there that we coupled with Blackhawk Bank and Trust, the donations being made directly at the bank have been pretty substantial . We’ve had some pretty large donations from businesses come in, which has been really helpful.”

Recently Lind got a visit from a special group of visitors – training chiefs, deputy chiefs and captains made the trip down to Peoria to deliver get well cards and check on his progress for themselves. “It went really well,” said Crippen, “actually once they got in there, it sounds like they all started talking a little more so that was really nice. I know the family was pretty overwhelmed with the outpouring of support because these other chiefs, they have a lot of other things going on in their cities right now and they took the time to come down. You know it’s an hour or hour drive down hour drive back out of the day and spend an hour there. They made a good effort to come down there and that meant a lot to the family.” 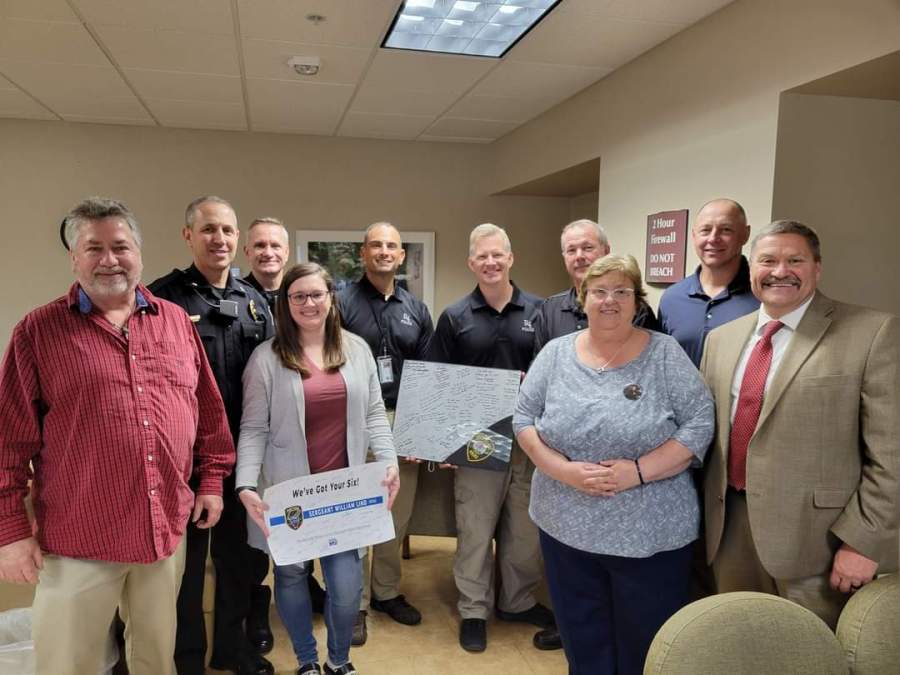 The ultimate goal is to make sure Lind can come back to his home when he’s physically ready. “What we’re trying to do is make sure that he and his wife when the time comes, he can come home to a safe comfortable home,” says Crippen. “We may have to make some adjustments we don’t know that yet so that’s what this money would go to. Keep the donations coming because these things are very costly.”

To donate to Sgt. Lind, the local Illinois police union Lodge 96 has set up a Venmo account. All the donations received will go directly to his family to cover the cost of travel, meals, hotels, etc. as well as any possible adjustments he may need when he returns home. The Venmo QR code is in the picture below. Please put the subject of the donation as “Sgt. Lind.” 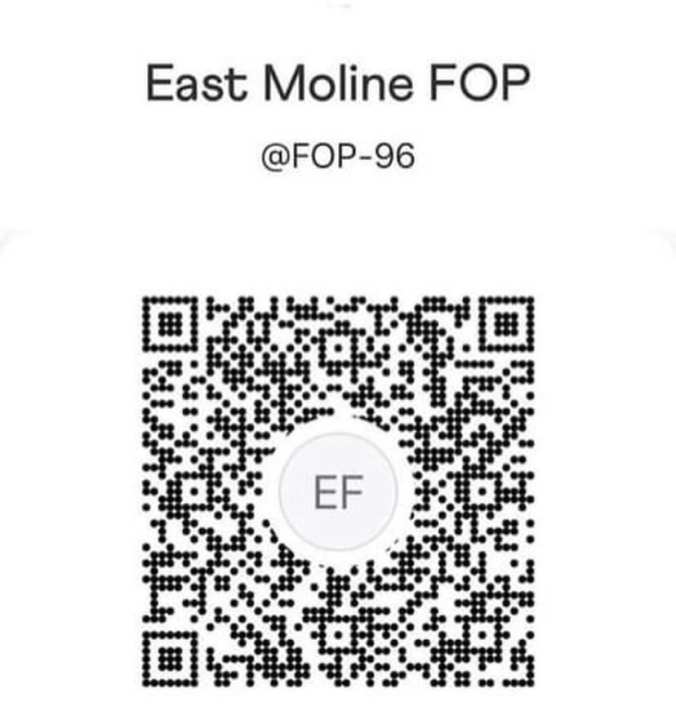