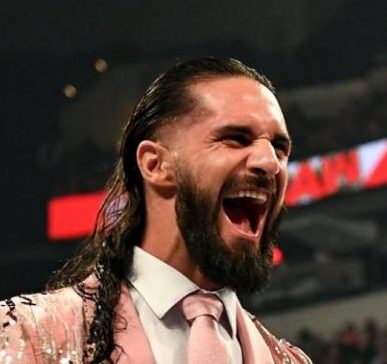 WWE has announced a new slate of live events for its fall schedule, with tickets going on sale on July 15.

The list of newly announced events includes WWE’s first-ever visit to a city in the Pacific Northwest. WWE will run a live event at the Town Toyota Center in Wenatchee, Washington on Sunday, September 11. The city is located in the central part of the state, just over two hours east of Seattle.

WWE chose Wenatchee over other cities in central Washington state such as Kennewick, which last hosted a WWE live event in February 2020, and Yakima, which last saw a WWE visit in February 2019. While this will be the first WWE event at Wenatchee’s Town Toyota Center, the arena did host a TNA house show in 2012.

WWE’s fall schedule now includes a new date for the company’s return to the Canadian province of Alberta. It will hold a live event at the Bonnetts Energy Center in Grande Prairie, Alberta on Sunday, September 25. It will be the company’s first visit to that venue since 2005. Tickets are already on sale for a live broadcast of “WWE Raw” the following day at Rogers Place in Edmonton, Alberta.

The newly announced live events also include WWE’s first live event in Prescott Valley, Arizona since July 2007 and its return to Colorado Springs, Colorado for the first time since October 2016.

The full list of newly announced dates for WWE’s Fall 2022 live event schedule can be found below:

Have a news tip or correction? send it to [email protected]