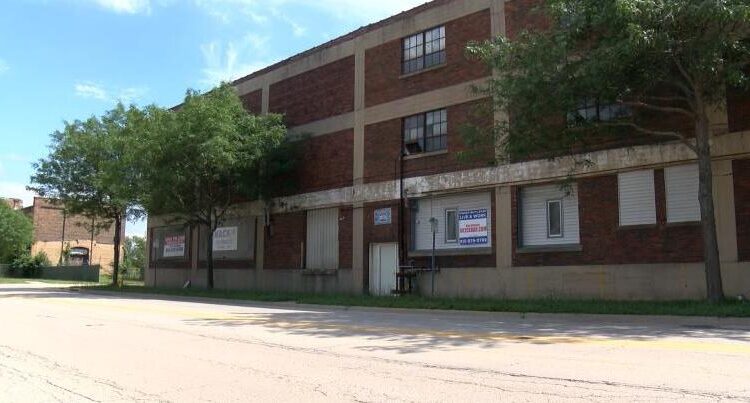 ROCKFORD (WREX) — For decades, Cedar Street has sat dormant in downtown Rockford, but a multi-million dollar project looks to change that.

Between the two buildings, more than 60 lofts will open along with multiple commercial spaces.

The project was announced in the winter of 2022, but took a step forward towards becoming a reality on Monday. Rockford City Council voted to expand the Amerock TIF district to include this project zone.

“It’s a huge deal,” Franzen said. “We’re talking about an $18 million dollar project. It increases the number of residential units which will spur additional retail demand in our downtown. It’s what we want to see, and it’s especially what we want to see as we come out of COVID .”

“This type of housing does attract talent,” Anderson said. “We want to attract and retain talent in our community, giving people a different kind of lifestyle.”

Anderson says there are still some things need to get sorted out before shovels hit the ground, but believes work will start by early 2023.