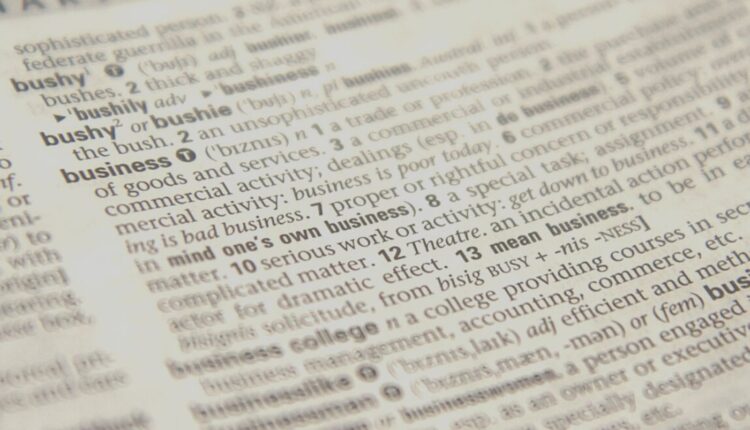 1811 Dictionary of the Vulgar Tongue

1811 Dictionary in the Vulgar Tongue, by Francis Grose is part of HackerNoon’s Book Blog Post series. You can jump to any chapter in this book here: [LINK TO TABLE OF LINK]. Section V

VAIN-GLORIOUS, or OSTENTATIOUS MAN. One who boasts without reason, or, as the canters say, pisses more than he drinks.

VALENTINE. The first woman seen by a man, or man seen by a woman, on St. Valentine’s day, the 14th of February, when it is said every bird chuses his mate for the ensuing year.

TO VAMP. To pawn anything. I’ll vamp it, and tip you the cole: I’ll pawn it, and give you the money. Also to refit, new dress, or rub up old hats, shoes or other wearing apparel; likewise to put new feet to old boots. Applied more particularly to a quack bookseller.

VARDY. To give one’s vardy; ie verdict or opinion.

VARMENT. (Whip and Cambridge.) Natty, dashing. He is quite warment, he is quite the go. He sports a varment hat, coat, &c.; he is dressed like a gentleman Jehu.

VAULTING SCHOOL. A bawdy-house; also at academy where vaulting and other manly exercises are taught.

VELVET. To tip the velvet; to put one’s tongue into a woman’s mouth. To be upon velvet; to have the best of a bet or match. To the little gentleman in velvet, ie the mole that threw up the hill that caused Crop (King William’s horse) to stumble; a toast frequently drunk by the tories and catholics in Ireland.

VESSELS OF PAPER. Half a quarter of a sheet.

VICE ADMIRAL OF THE NARROW SEAS. A drunken man that pisses under the table into his companions’ shoes.

VINCENT’S LAW. The art of cheating at cards, composed of
the following associates: bankers, those who play booty;
the gripe, he that betteth; and the person cheated, who
is styled the vincent; the gains acquired, termage.

VINEGAR. A name given to the person who with a whip
in his hand, and a hat held before his eye, keeps the
ring clear, at boxing matches and cudgel playing; so,
in cant terms, a cloak.

VIXEN. A termagant; also a she fox, who, when she has
cubs, is remarkably fierce.

TO VOWEL. A gamester who does not immediately pay his losings, is said to vowel the winner, by repeating the vowels IOU or perhaps from giving his note for the money according to the Irish form, where the acknowledgment of the debt is expressed by the letters IOU which , the sum and name of the debtor being added, is deemed a sufficient security among gentlemen.

How Man Tag Matches Did Goldberg Have?