2 charged after depositing over $30,000 in fraudulent checks from Henry Co. Jail, deputies say 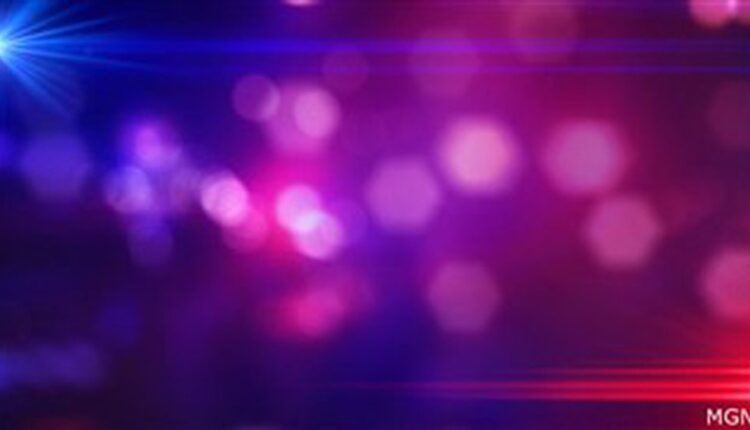 HENRY Co., Iowa (KWQC) – Two people from Bloomington, Illinois were charged after police say they made, forged, and deposited fraudulent checks represented to be from the Henry County Jail.

In January fraudulent checks were being made, forged and deposited to look like they were from the Henry County Jail checking account, according to deputies in a media release.

Deputies said, through investigation, it was found multiple checks during December 2021 and January 2022 were fraudulently made, forged, and deposited into Johnson and Jones’ accounts, totaling over $30,000.

According to deputies, further charges are pending.

The Henry County Sheriff’s Office said it would like to remind citizens that anyone can be a victim of crime and to be vigilant in overseeing their financial accounts and transactions.

Siebel Center for Design, University of Illinois Urbana-Champaign, US