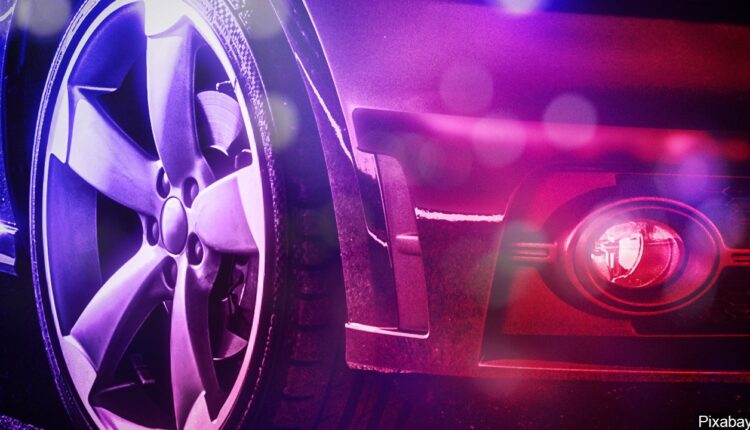 ROCKFORD, Ill. (WTVO) — Rockford Police said they arrested four of five teens, ages 14 and 15, who were reportedly caught with guns Sunday in a car that was reported stolen from Elgin.

According to police, officers spotted the car in the area of ​​Whitman Street and Haskell Avenue around 10:30 pm and followed it until it went into an alley in the 600 block of Acorn Street.

As police approached, the male front passenger got out and ran was was not located.

Police arrested the 15-year-old boy who was driving, and three girls who were passengers in the back seat.

Police added that they found two handguns inside the car.

The 15-year-old driver was charged with Possession of a Stolen Vehicle and Aggravated Unlawful Use of a Weapon.

The three girls were charged with Criminal Trespass to a Vehicle.

2 charged after depositing over $30,000 in fraudulent checks from Henry Co. Jail, deputies say