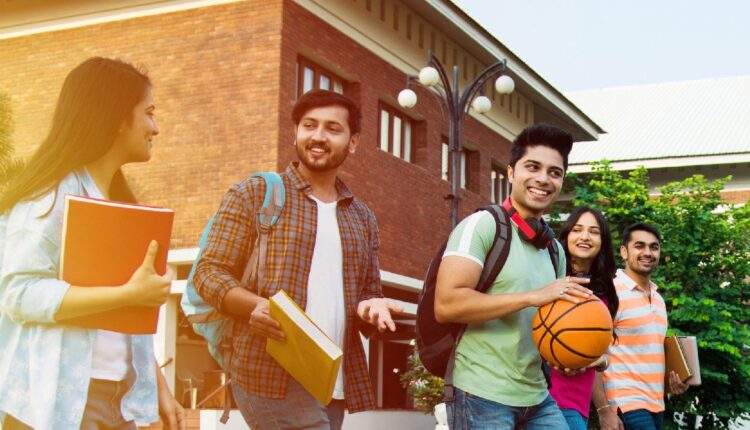 Academic partnerships between Indian and international higher education institutions were permitted by India’s higher education body in May this year. In accordance with the 2016 regulations, an Indian and a foreign university could collaborate to offer only “twinning” and “joint degree” programs, in which case Indian students would only receive a degree from an Indian institution along with a certificate from the foreign institution . However, they are now able to offer a third sort of curriculum, known as a “dual degree” programme, in which both institutes will grant degrees.

So read| Online Education up by 179%, National Digital University Soon to Spike it Further: UGC

According to Hindustan Times, Kumar says that a number of these universities are drafting their memorandums of understanding for the partnerships. “The UGC is proactively contacting these universities. Several universities are in the process of preparing the MoUs. These processes involve discussions and approvals within the university’s statutory bodies. Therefore, let us give them time to work on these matters,” he remarked. Additionally, 230 Indian and 1,256 foreign higher education institutions have been identified by the authority as meeting the requirements for these collaborations.

A total of 48 Indian universities are either committed or actively pursuing partnerships with international higher education institutions (HEIs) as part of the government’s twinning programme.