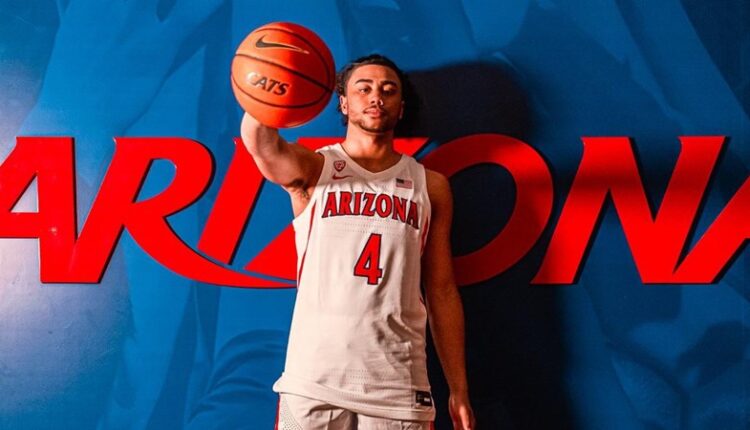 “Kylan is a talented basketball player, but he is also a tremendous student and comes from an amazing family that we are excited to welcome into the Arizona Basketball family,” Lloyd said. “He will be a great addition to our program, and we look forward to helping him take the next steps in his basketball career.”

Boswell, originally from Champaign, Illinois, was ranked in the top 25 nationally for the 2023 recruiting class and is one of the top point guards in his class while playing at AZ Compass Prep in Chandler this past season. He helped the Dragons advance to the GEIGO National Championship Tournament and finish the year with a 25-5 record.

Prior to that, he helped Centennial in Corona, Calif., win the CIF Open Division championship over Sierra Canyon as a sophomore, scoring 26 points – including six 3-pointers – in the title game.

His experience on the court also extends internationally, as he helped USA Basketball win the FIBA ​​U16 Americas Championship in Xalapa, Mexico during the summer of 2021. Over the six games, Boswell averaged 9.2 points, 3.7 rebounds and 4.5 assists (27 assists to seven turnovers) on his way to claiming the gold medal. He was also invited to attend training camp with USA Basketball earlier this summer for the U17 World Cup team.

Best golf courses near Rockford in Illinois and Wisconsin