Can You Still Legally Smoke In Your Own Car In Illinois? 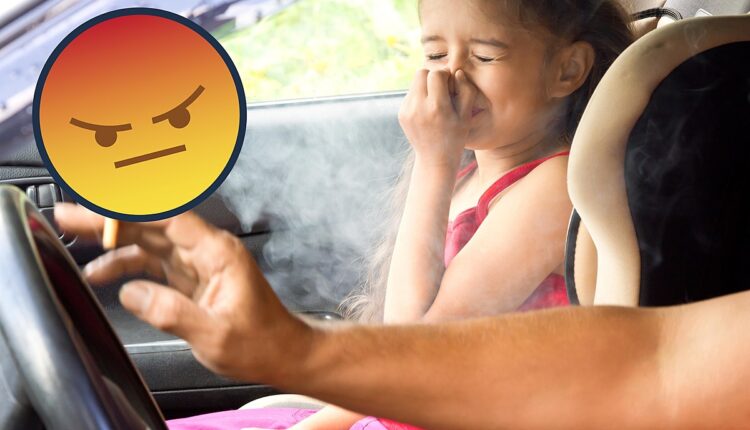 Some significant law changes that happened in Illinois over the last 40ish years include seat belts and child safety seat laws back in 1985. I was a young child when the law was put into place so I don’t know how the reaction went down.

Were people up in arms over the change? How many people complained about seat belts infringing on their personal rights?

angry old man getting crazy or a wolf

23 years later another law went into effect that angered quite a few people. I remember the rumblings near the end of 2007, “I’m not going out anymore. I’ll stay home. You can’t take away my rights!” This was on the brink of Illinois banning public smoking indoors. For many of us, this was such a great change of the rules.

In 2022, it shouldn’t be much of a shocker if there are more changes to laws related to smoking in other places, including your personal property.

Don’t interpret this article as a slam against smokers because it’s not. We all know the dangers of smoking but there are dangers to other habits as well. Overeating is dangerous to your health too. Also, depending on what you’re eating you might not actually know exactly what is going into your body. The same goes for drinking alcohol, there are significant dangers to that too.

What about smoking inside your own vehicles?

There is a law pertaining to smoking in your own vehicle and, as a parent, every time I witness this it makes me irritated. Yes, it’s the smoker’s choice to smoke in their vehicle…unless there’s a child in your car. According to Illinois lawthis includes anyone 18-year-old and younger.

(SB2659) Amends the Illinois Vehicle Code. Provides that a person shall not smoke in a motor vehicle containing a person under 18 years of age. Defines smoking as inhaling, exhaling, burning, or carrying a lighted cigarette, cigar, pipe, weed, plant, regulated narcotic, or other combustible substance.

And, to be clear, it does not matter if the vehicle’s windows are down or not. Violators could face a $100 fine, which is nothing compared to the risks to the child(s) health.

20 of the Best Day Trips to Take From Illinois

Parents Become Drug Developers to Save Their Children’s Lives