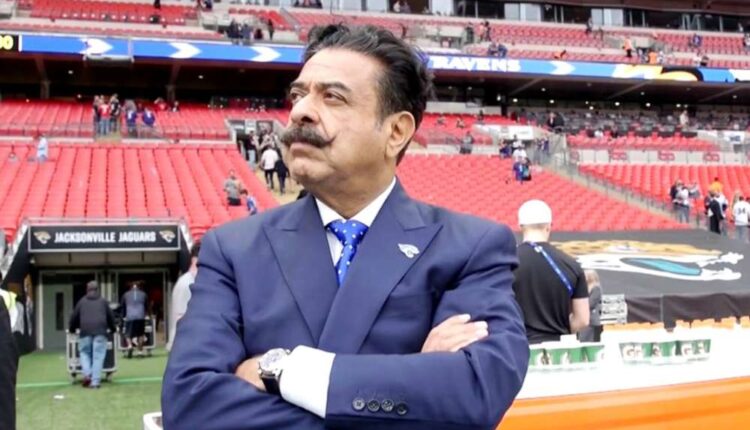 As the move to Arlington Heights excites Chicago’s football fan base, the City of Chicago is left asking, “What do we do now?” Mayor Lori Lightfoot is throwing the kitchen sink at the Bears to get them to stay. She has published renderings of upgrades to the Museum Campus along with a $2.2 billion roof renovation. However, it still sounds like the Bears are full steam ahead on the Arlington Heights move.

Regardless of upgrades, a vacant 60,000+ seat stadium is not ideal for the local government. While the Chicago Fire may still play there post-Bears, concerts and other football games will likely move to the new state-of-the-art stadium in the suburbs.

A Second NFL Team in Chicago?

This leaves the door wide open for something that hasn’t happened in Chicago since 1959. A second NFL team. During her press conference to present Soldier Field renderings, Mayor Lightfoot even mentioned that this option is on the table.

It has been 63 years since the Chicago Cardinals played in the city. Chicago should have the capacity to host a second NFL team. The city already holds two MLB baseball teams and the NBA has the Bulls with the Milwaukee Bucks 90 mins away.

In the eyes of the NFL, the Arlington Heights stadium would give Chicagoland the 80,000+ seat venue required to host a Super Bowl. Keeping 61,000+ seat Soldier Field wouldn’t be a deal breaker in getting a second team.

The Bears would own the Arlington Heights stadium and likely would not want to do joint ownership with a second team like the New York and Los Angeles teams do. Alas, a second team would be taking a risk coming to Chicago. According to Forbes, the Bears are the eighth-most valuable franchise. The second team may be near the bottom of the list.

Putting up the money for a new stadium may not be the best financial option for a less prominent franchise. Having the City of Chicago take the burden of owning and operating the stadium could be welcomed by the new team’s ownership. A second NFL team may not be let in on the split, as is the case with the Giants and Jets. Mind you, the City will probably give all sorts of financial breaks to the tenant.

Which franchise could potentially become Chicago’s second NFL team, especially one in need of a new home? The Raiders, Chargers, and Rams all just moved to new stadiums. The Arizona Cardinals seem happy with where they are, so a potential return to Chicago isn’t likely. That leaves one obvious option: the Jacksonville Jaguars.

The Jaguars could be an ideal fit as Chicago’s second team. Currently, the Jaguars are the only professional team in Jacksonville. Their location is three-plus hours from Tampa and almost five from Atlanta.

Their current divisional opponents are Indianapolis, Houston, and Tennessee. A move to Chicago would bring them closer to their AFC divisional rivals.

A move out of Jacksonville would also help give Chicago football balance with one NFC and one AFC team in range. With the Bears likely vacating the lakefront, a different NFL team stepping in would help the city retain amusement revenue from hotels and other surrounding establishments.

Logistical challenges and questions aside, the Jaguars’ ownership has ties to Illinois and Chicago.

Shad Khan is one of the world’s richest people, and the majority of his wealth is not from owning the Jacksonville Jaguars, Fulham FC, and AEW. His story is pretty incredible too.

At age 16, Khan attended to the University of Illinois at Urbana-Champaign and graduated with an Industrial Engineering degree. He started and based his world-renowned auto parts supplier, Flex-N-Gate, in Urbana, Illinois. His son, who would be the heir to his company and other entities, is also based out of Urbana.

Khan does tons of world traveling, but he also has places to settle in. In addition to his homes in Urbana and Jacksonville, Khan owns a lavish apartment on the Magnificent Mile in Chicago. Khan chose this place in Chicago due to his love for architecture. He initially majored in architecture at Illinois before switching to Industrial Engineering upon realizing architects don’t make that much money.

Khan claims to be an architecture junkie. According to Forbes, he has a passion for Frank Lloyd Wright and other historical buildings around the city. Could Shad Khan be passionate enough about historical Soldier Field to bring the current Jacksonville Jaguars to Chicago? Only time will tell, but it’s an intriguing scenario to consider upon reviewing the aforementioned factors.

Heartland Bank and Trust to host a community shred day on Aug. 6 in Princeton – Shaw Local