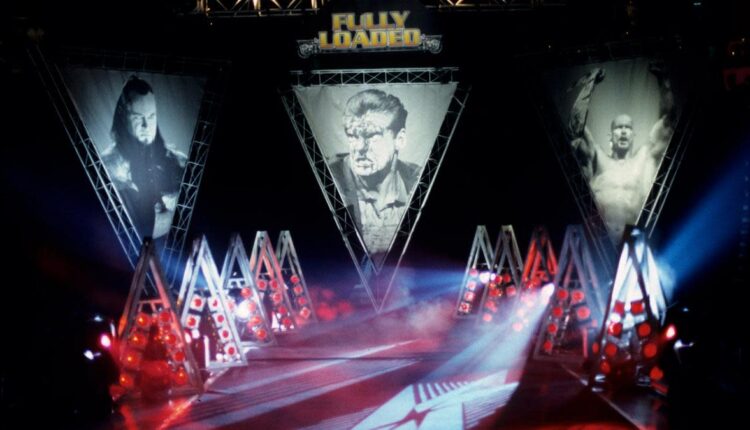 New Orleans, Louisiana:
– Ken Mantell defeated Wahoo McDaniel in a tournament final to win the Mid-South Louisiana Heavyweight Title. The tournament was held after Junkyard Dog had been forced to vacate the title after he was blinded by the Fabulous Freebirds.

Rockford proposes new rules to crack down on ATVs