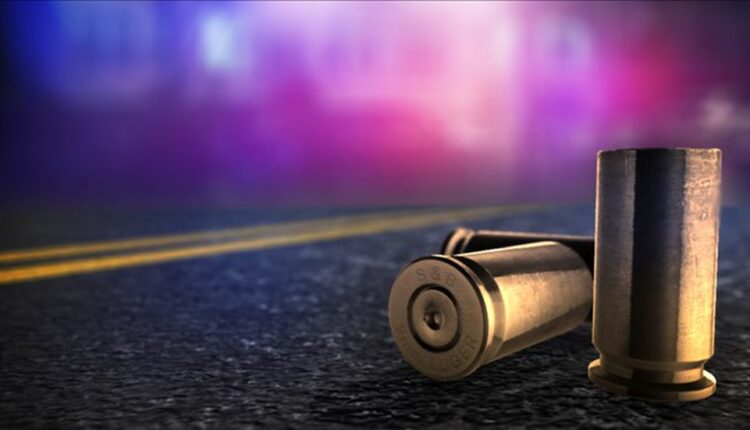 RPD says officers were called for a reported shooting in the 600 block of N. Horsman Street at 9:20 pm Tuesday. On the scene, witnesses said shots were fired towards a house and struck the owner’s dog.

The extent of the dog’s injuries is unknown at this time. No other injuries were reported and the home itself wasn’t hit.