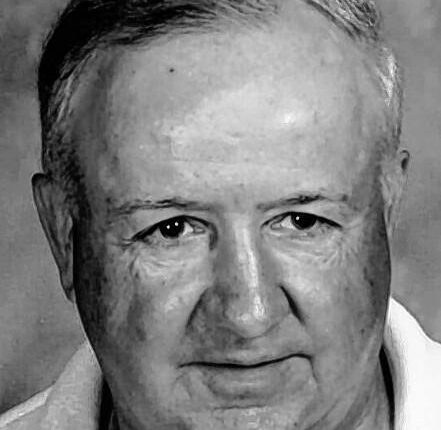 Graveside services with military honors will be held at Long Creek Cemetery in rural Danville, Iowa, at a later date. Online condolences can be sent for Don’s family through the web at www.jonesfh.com

Don was born December 7, 1930, in Washington, Iowa, the son of Earl Conger and Mabel Henrietta (Crooks) Monson. He graduated from Crawfordsville High School in 1948 and later graduated from Coe College. Don furthered his education by taking classes at the University of Iowa and Iowa State University. Done honorably served in the United States Air Force from 1952 until 1954.

Don is survived by his nephew, Charles Monson and wife Jessica and their children, Olivia and Iris of Urbana, Illinois; and niece, Jane Monson Lelander and husband Thomas of Greeley, Colorado.

Don was preceded in death by his parents and one brother, Russell Wonderly Monson.