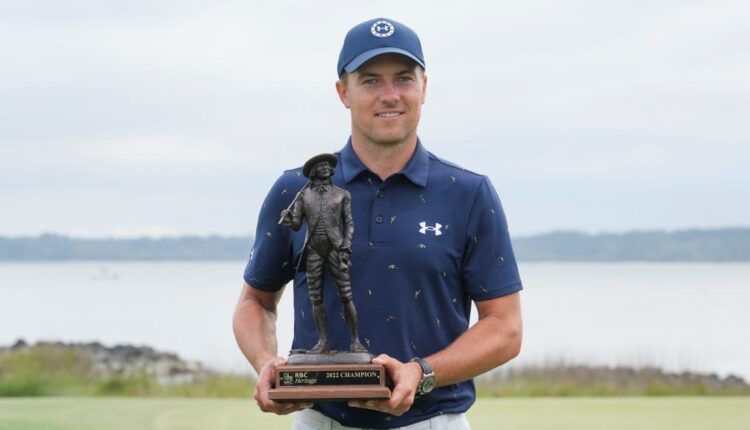 With a big battle in the Big 12, ESPN’s College GameDay was in Austin, Texas as the Longhorns host TCU. It’s a top 25 matchup, one with College Football Playoff implications. The picking crew of Desmond Howard, Pat McAfee, Kirk Herbstreit were joined by Master’s Winner Jordan Spieth, a Texas alum to make their choices for week 11 below.

No. 23 Florida State at Syracuse

Louisville at No. 10 Clemson

No. 15 North Carolina at Wake Forest

Purdue at No. 21 Illinois

No. 19 Kansas State at Baylor

No. 7 LSU at Arkansas