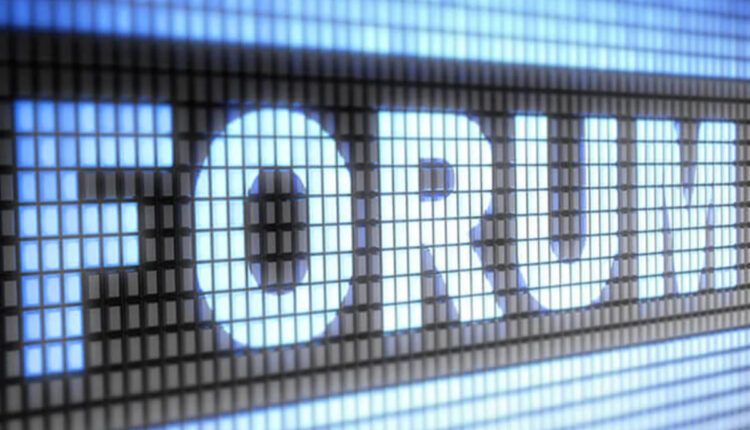 “Carve your name on hearts, not tombstones. A legacy is etched into the minds of others and the stories they share about you.” — Shannon L Adler, (1982-present) American author and motivator

One rainy winter day in 1888, a wealthy merchant read what was supposed to be his brother’s obituary in a French newspaper. As he read, he realized that the editor had confused the two brothers and had written an obituary for him instead.

The headline proclaimed “The Merchant of Death is dead”, and then described a man who had gained his wealth by helping people to kill one another. Not surprisingly, he was deeply troubled by what his legacy might have been had he actually died on that day. So troubled was he that he decided to leave nearly his entire fortune following his actual death eight years later, to fund awards each year for those whose work most benefited humanity. This is, of course, the true story of Alfred Nobel, the inventor of dynamite and the founder of the Nobel Prize.

A legacy, according to one dictionary, is a lasting impact on the world — what you leave behind — when all is over. It is a gift that you pass down through generations: reputation, material possessions or even stories. It can also be the profits from a business set up in a foundation or charity. It is something that people remember you by.

As a leader, leaving a great legacy is arguably the most powerful thing we can do because it enables us to have influence well into the future — even after we are out of the picture ourselves.

We all begin life at birth, and all our roads lead to a final destination—our deaths. The difference between all our lives is what we did en route — the paths we chose, the actions we took and a host of decisions we made that led ultimately to a unique legacy.

Our legacy comprises both ends and means. Is winning really winning when we are ashamed of how the victory came to be? Styles, courtesy, honesty, respect — these are the qualities that make for an inspiring legacy. The way we live our lives has an effect on how we are remembered. Fini’s Coronat Opus — the end crowns the effort. How can the ends of our efforts be respected if the means make us blush in embarrassment? Remember, there is no right way to do a wrong thing!

Thinking about our legacy is also a great way to ensure that we are taking into account the long-term perspective of our actions and resisting the temptation to make myopic decisions that are overly focused on short-term gain.

For instance, the towering success of Malaysia’s iconic Petronas Twin Towers and the beautiful city of Putrajaya are legacies of the efforts of Malaysia’s fourth prime minister Tun Dr Mahathir Mohamad and his team to propel the nation into the 21st century. Thus the pre-eminence of Apple as a dominant electronics enterprise is a legacy of the vision and marketing genius of the late Steve Jobs. Independent India, the world’s largest democracy, is a testament to the struggles of Mohandas Karamchand Gandhi and his fellow freedom fighters. I could go on.

The common feature these great legacies had is that the leaders they were associated with had a vision of the future and worked tirelessly to achieve, or at least build a platform to reach their objectives. Their selflessness is etched in the hearts of their people.

However, there are also examples of bad legacies left for the future generations to ponder upon, such as the recent bankruptcy of one of Asia’s more intellectual countries that is Sri Lanka, or the genocidal killing fields of Cambodia under the Pol Pot regime, or the rise and fall of famous corporations due to the recklessness of their management. I could go on.

In a 2018 article, American social scientist Ryan Pendell wrote about his survey of business leaders and came up with this frightening conclusion: public poll data suggests that 75% of those polled believe that their leaders were out of touch with their intended audience.

Pendel writes, “…today’s leadership needs to be more connected — in a persistent, ‘always-on’ capacity — with the emotions, opinions and attitudes of their people.”

Pendulum is correct of course, that leaders must be more connected. Out-of-touch leaders inevitably become toxic leaders, and as their performance deteriorates, they become a danger to the health and well-being of their organization.

So then, how can you keep your legacy in mind as you go about your everyday decisions?

Well, you could study how people of your past made decisions that involved future generations. That could provide some specific strategies to help you keep legacy building in mind.

Perhaps you can think about your predecessors and how their actions affected you and your world. What resources did they leave behind for you and yours

While we cannot always reciprocate the deeds of prior generations, we can pay it forward by behaving similarly with the next generation of leaders. When we take the long-term perspective and think about our challenges in terms of multiple generations, reciprocity is not direct. It takes on a more generalized form. When we know we have benefited from the legacy of the previous generation, that should get us to think about the positive legacy we want to leave for future generations, and we tend to make better long-term oriented decisions.

Another possible approach is to think about the power and sway you have over others. Most research on power suggests that the experience of power tends to make people more self-focused and self-interested. How else do you explain a calculated announcement by a prime minister that he has decided to hold the national general election in the midst of heavy rains and a potentially disastrous monsoon? The most powerful man in the country has decided to let the public decide who leads a new government in a horribly wet season that could mean suffering and even death as folks navigate rising flood waters and submerged homes to reach voting sites. He has got his priorities askew, methinks. Is this really the legacy he wants to leave behind?

I could be massively wrong, but I have always believed that the epitome of power is to leave a great legacy that lives on after you are gone. This is the way you can maximize your influence and ensure you are keeping the long-term success of the organisation/nation you lead in mind. And as a bonus, you get a little bit of (symbolic) immortality.

My old college in Champaign-Urbana, Illinois, has a regal statue of a mother figure with arms outstretched, the Alma Mater, that has this inscription etched on its portal, “To thy children of the future, those of the past send greetings. ”

Yes, we want all of them. We understand death’s inevitability and one of the most effective things we can do to buffer our anxiety about death is to attempt to transcend death by finding meaning in our lives — our unique legacy — something they of the future will remember us by. Give the Grim Reaper a run for his money — create something massive and meaningful that will outlive yourself.

Zakie Shariff is executive chairman of Kiarafics Sdn Bhd, a strategy consulting group. He is also an adjunct professor at the Faculty of Industrial Management, Universiti Malaysia Pahang.

Burcham living out his dream: a demanding one announcing for Auburn