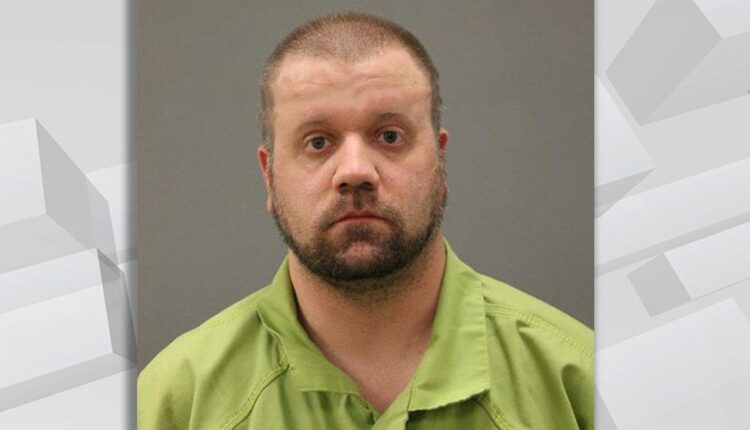 ROCKFORD, Ill. (WIFR) – Bryan Gilson, 37, of Rockford was sentenced to 20 years in the Illinois Department of Corrections after pleading guilty to one count of child pornography.

He was arrested in February 2022 and originally faced 10 counts of child pornography.

In January of 2020, Illinois State Police received a report of an individual downloading, uploading, and sharing suspected child sexual abuse materials over the internet. Investigators learned that the subscriber of the account being used was Gilson. Officers met with the defendant and his cellphone was searched. He then admitted to viewing child sexual abuse material and sharing it in chat rooms.

During a search of Gilson’s phone, investigators located hundreds of photographs and videos of children, including children under the age of 13, engaged in sexual acts and conduct. He was indicated later that year.

Child Pornography is a Class X Felony punishable by 6-30 years in the Illinois Department of Corrections. The 20 year sentence for this count is to be served at 50% and followed by a mandatory supervised release term of 3 years to natural life.